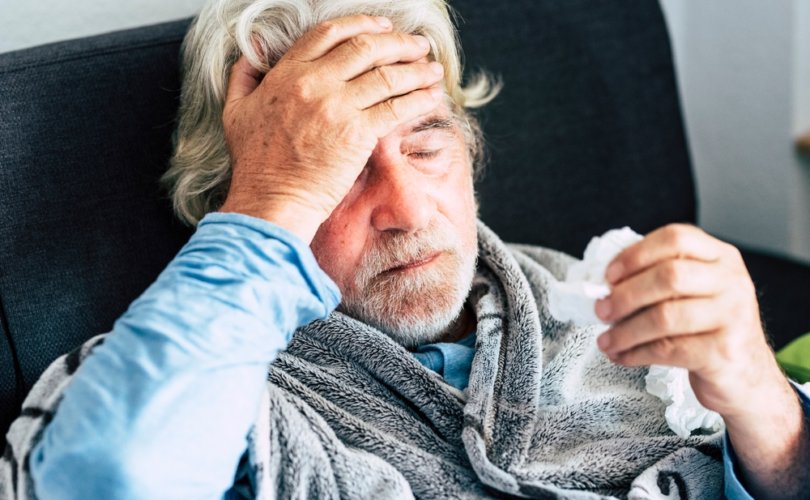 (LifeSiteNews) – COVID-unvaccinated Americans have not been the drain on the U.S. medical system that Democrats and their allies have insisted, according to a new study.

The Epoch Times reported that the large-scale international study by Alliance for Natural Health International founder Robert Verkerk analyzed data on more than 18,000 unvaccinated people from around the world.

“Between 20 and 50 percent of respondents, depending on where they lived, reported being personal targets of hate and discrimination,” Epoch noted, including from employers and governments.

The report cautions that the study has not yet been peer reviewed, and that its findings’ significance may be further limited by the fact that participants volunteered, leading to a disproportionate share of testimony from people predisposed to oppose the COVID vaccines. The peer-review process is far from a guarantee of scientific rigor, however, and at a minimum the findings indicate the need for further exploration of the question.

Left-wing policymakers have cited the alleged costs of treating the unvaccinated as a justification for mandating the COVID-19 vaccines, which many Americans continue to distrust given the relatively short evaluation and development time they received during their accelerated clinical trials under former President Donald Trump’s Operation Warp Speed initiative, especially in light of COVID’s low risk to Americans without additional factors such as obesity, diabetes, or vitamin deficiency; the shots’ failure to prevent transmission and inferiority to natural immunity from prior infection; and most significantly, fear of adverse side effects.

In March, it was found that 11,289 cases of pericarditis/myocarditis after COVID vaccination were reported to the federal Vaccine Adverse Events Reporting System (VAERS) database between January 1 and February 25, which is already 47% of the 24,177 reports for the same submitted in all of 2021. An April study out of Israel indicates that COVID infection alone cannot account for such cases, despite claims to the contrary.