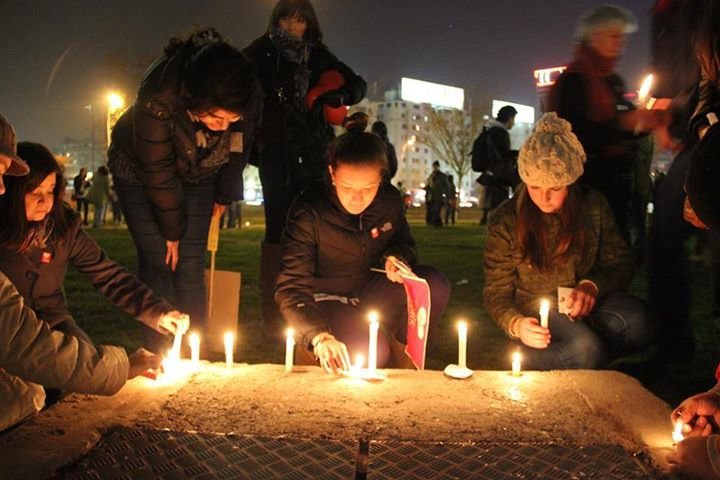 Courtesy of Together for Life

SANTIAGO, Chile — On June 21, as many as 15,000 Chileans in 10 cities joined the first candlelight vigil to protest President Michelle Bachelet’s announcement that she intends to decriminalize abortion in one of the most pro-life countries in the world.

“We are here today to defend the most important thing we have: the lives of our little ones, the innocent ones, the ones waiting to be born,” said Cristian Araya, from pro-life group Together for Life, at the vigil in Santiago.

Together for Life organized the vigils with the help of 13 organizations, mainly Catholic and Evangelical Christian. They said the vigils are the first of many more public demonstrations to oppose the current government’s pro-abortion agenda.

President Bachelet, who served as UN Women’s executive director until she stepped down to run for the current presidency term, has vowed to legalize abortion in the country under three circumstances: pregnancy resulting from rape, “therapeutic” abortion, and when the unborn baby has a condition deemed incompatible with life outside the womb.

Currently, Chilean legislation does not allow any kind of abortion procedure and still has the lowest maternal mortality rates in the region, even better than the US.  “We were pioneers in abolishing slavery 200 years ago and today we will be an example abolishing the worst crime against human rights. … Today we can change history!” said one of the organizers.

At the Santiago vigil, on a cold Saturday evening, each of the participants held a lit candle as they heard the testimony of a mother who chose life for her daughter.

The child, named María Teresa, was diagnosed with anencephaly during pregnancy and given no hope of survival outside the womb. Nevertheless, said the mother, she lived four months after birth and was even able to breastfeed.  She died peacefully, at home, surrounded by friends and family. “[She] was a gift from God, given to us to share with you, this little girl called Maria Teresa, who, we are sure, will welcome us into heaven and I want to thank God for giving her to us.”

There was also a moment of silence for the lives lost and the women wounded by abortion and the testimony of a woman who suffered post-abortion syndrome for thirty years, after being pressured by her OB GYN to have a termination. “As Pontius Pilate I wash my hands,” he said, according to the woman.  “Abortion is death disguised as a solution,” she said of her experience, as she related how she had trouble bonding with a daughter she had after the abortion.

The woman said that after she joined the pro-life group Proyecto Esperanza (Project Hope) to help teens with unplanned pregnancies, she understood that “with your story comes your mission.”

In the following months, Together for Life will be visiting several public schools to educate vulnerable youth about the impact the eventual change in the law will have and also to gather support for a Chilean March for Life planned for the end of this year.