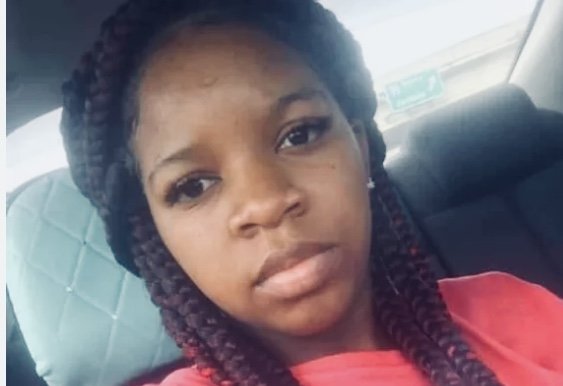 LEXINGTON, Mississippi, August 5, 2019 (LifeSiteNews) – A Mississippi District Attorney claims that a man charged with kidnapping and killing his pregnant girlfriend did so because she would neither abort nor give the child for adoption.

This is the second instance in the last month of a Mississippi man being charged with double homicide for killing his girlfriend and unborn children. Mississippi is one of 29 states with fetal homicide laws that apply during any stage of gestation.

Nine months pregnant McKayla Winston was found dead along a stretch of desolate roadway in Holmes County on July 1, according to the Clarion Ledger. The 21-year-old was expected to give birth on July 4.

The man charged with murdering Winston and her unborn child is Terence Sample, 33, who was scheduled to attend a paternity hearing on July 3, two days after Winston was found. Sample is the son of a justice court judge in neighboring Attala County.

Mississippi Bureau of Investigation Captain L.A. Oliver told the court that on the day she disappeared Winston had planned to show Sample pictures of her sonogram.

“There’s substantial evidence the two were together through their location and communications,” said District Attorney Akille Malone-Oliver, according to the Clarion Ledger. “Witnesses spotted his vehicle and Makayla’s at the same time period. … He first denied contact with Makayla, but that was proved to be false. … There’s the possible DNA and article of clothing.”

“We know that he was upset once he realized (Winston) was not going to put the baby up for adoption,” continued the DA.

Sample is being held without bail.

Last week, a pregnant 21-year-old University of Mississippi student was found dead, and  her accused killer is reported to be the father of her unborn child.

The circumstances surrounding the death of Ole Miss student Alexandria “Ally” Kostial and her child are similar to that of McKayla Winston.

One of her fellow students told the UK’s Daily Mail that “Her sorority sisters knew she was pregnant and that she had told (accused killer) Brandon. He was really upset about it, that it would ruin his life and his future.”

“He was really mad that she wouldn't get an abortion. She was like, ‘No, I don't believe in that.’”

“Brandon found out, but he was dating someone else,” the student continued.

“He wanted her to get an abortion. I think morally she didn't want to do it.”

Kostial was found dead on July 20 near Sardis Lake in LaFayette County, Mississippi, about 20 miles from campus. She had been shot multiple times.

Two days later, 22-year-old Brandon Theesfeld of Fort Worth, Texas, also a business student at the university, was arrested and charged with her murder.

Kostial was 17 weeks' pregnant at the time of her death.