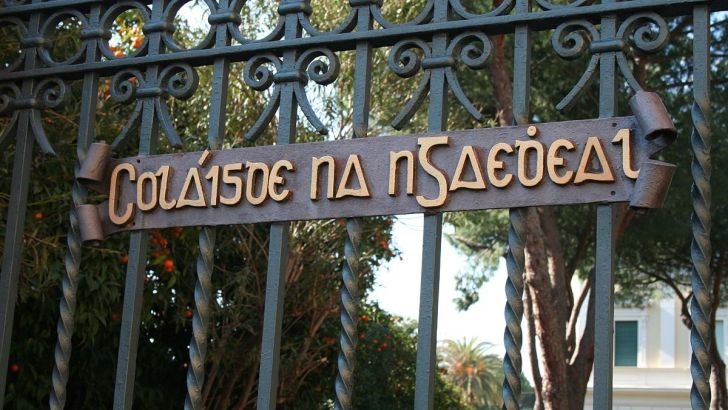 DUBLIN, Ireland, July 2, 2019 (LifeSiteNews) — Three Irish newspapers facing libel charges apologized for publishing a story that smeared Catholic seminarians for being part of a fabricated sex scandal at the Irish College in Rome.

Acknowledging that there was no truth in the widely distributed story, The Echo, The Irish Examiner, and The Irish Times issued formal apologies, declaring the article “false and should not have been published.”

The three newspaper published stories in May 2018, alleging that seminarians had been suspended or expelled from the Irish College in Rome after supposedly being found in bed with another seminarian. Facing a libel suit filed by former seminarian Conor Gannon against eight publications, the newspapers now say “there was no truth in and no basis for” the claims against him.

@IrishTimes and @irishexaminer apologising to ONE of TWO seminarians they named and shamed without any evidence in May 2018. @IrishCathNews was the only newspaper that stood up for them. Shameful how eager this country's media is to ruin the image of the Church and the faithful! pic.twitter.com/IDljpl4zIO

Extensive monetary damages, which will be determined by Ireland’s High Court, are expected to be paid to Gannon by the newspapers. According to The Irish Catholic, the Irish Times had refused to remove the false report until recently. However, other media removed the story once it was revealed to be false.

The Irish Catholic was the first newspaper to uncover the truth, determining that claims of a sexual nature against two seminarians were false, as well as claims that they had been dismissed by the Irish College.

According to The Irish Catholic, a source said one of the exonerated men is delighted to see his name cleared, saying matters could have been easily resolved by Archbishop Diarmuid Martin of Dublin and the Irish College in Rome.

“All he wanted was a simple correction of the record, that he left the Irish College in Rome of his own accord and was not kicked out or found to have been involved in some sexual activity with another seminarian,” the source told The Irish Catholic. “But the rector, Msgr. Ciaran O’Carroll, refused.”

Contrary to the lurid reports elsewhere, The Irish Catholic reported in May 2018 that the two men were reprimanded for excessive alcohol consumption and chose to leave the seminary on their own accord.

In 2016, following reports that some seminarians at Maynooth’s St. Patrick College were using the gay dating app Grindr, Archbishop Martin, who has authority over the seminary, said, “One (allegation) is that there is a homosexual, a gay culture; that students have been using an app called Grindr, which is a gay dating app.”