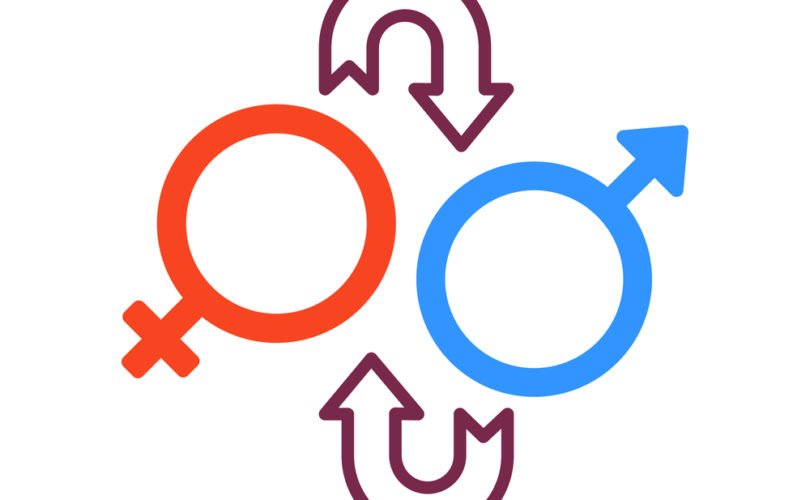 The Daily Caller reports that the Muskego-Norway, Waukesha, and Arrowhead school boards have all adopted policies requiring express permission from parents before school staff may address a student by a new name or opposite-sex pronouns. The first two districts approved the policies unanimously; Arrowhead did so by an 8-1 vote.

“I find it interesting that, as a dad, that I’m alerted to my kids’ grades,” said Arrowhead School Board member Chris Farris. “I’m alerted if they’re marked absent. I’m alerted if they’re going on a field trip. I have to sign up on all that stuff. That’s pretty minor stuff. If it’s something big, I want to know about it, and parents have the right to know. That’s all we’re asking.”

Muskego resident Corrie Houston spoke approvingly of the policy on the grounds that it would help gender-confused students: “The stress and anxiety related to issues such as gender identity will continue to cause problems for a teenager the longer the child has to hide the issue from parents and delay seeking guidance and assistance from parents. Hiding a child’s problem or concerns from parents will delay resolution to the problem and extend the confusion a child may be experiencing.”

Studies find that more than 80% of children experiencing gender dysphoria outgrow it on their own by late adolescence, and that even full “reassignment” surgery often fails to resolve gender-confused individuals’ heightened tendency to engage in self-harm and suicide, and may even exacerbate it by reinforcing their confusion and neglecting the actual root causes of their mental strife.

— Article continues below Petition —
Parents' Pledge: We will pull our children out of explicit sex-ed classes
Show Petition Text
4476 have signed the petition.
Let's get to 5000!
Thank you for signing this petition!
Add your signature:
Show Petition Text

The risks are grimly illustrated in the story of Yaeli Martinez, a 19-year-old to whom “gender transitioning” was touted as a possible cure for her depression in high school, supported by a high school counselor who withheld what she was going through from her mother. The troubled girl killed herself after trying to live as a man for three years.

The districts’ move reflect a broader revolt against left-wing activists’ shaping of public school rules and content, spearheaded by Florida and Virginia. The new policies are a sharp contrast to recent decisions by education officials in Maine and Oregon to hide children’s dysphoria from parents.

The Waukesha School District Board of Education’s policy is part of its new, broader Parental Rights and Transparency guidance, which also limits use of bathrooms and lockers and participation in sex-specific athletic programs on the basis of biological sex.

Critics argue that forcing children and teens to share intimate facilities such as bathrooms, showers, or changing areas with members of the opposite sex violates their privacy rights, subjects them to needless emotional stress, and gives potential male predators a viable pretext to enter female bathrooms or lockers by simply claiming transgender status, regardless of whether they are sincerely dysphoric.

The problem is currently on full display in Virginia, where a grand jury returned charges against fired ex-Loudoun County Public Schools superintendent Scott Ziegler for allegedly covering up the rape of a female student by a “transgender” classmate in a girls’ bathroom due to its damaging implications for the LGBT movement.

Mandatory inclusion of gender-confused individuals in opposite-sex sports, meanwhile, is billed as a matter of sensitivity and respect for perceived “gender identity.” But critics argue that indulging transgender athletes in this way undermines the original rational basis for having sex-specific athletics in the first place, thereby depriving female athletes of recognition and professional or academic opportunities. Scientific research affirms that physiology gives males distinct athletic advantages that cannot be fully negated by hormone suppression.

In a 2019 paper published by the Journal of Medical Ethics, New Zealand researchers found that “healthy young men [do] not lose significant muscle mass (or power) when their circulating testosterone levels were reduced to (below International Olympic Committee guidelines) for 20 weeks,” and “indirect effects of testosterone” on factors such as bone structure, lung volume, and heart size “will not be altered by hormone therapy”; therefore, “the advantage to transwomen [biological men] afforded by the [International Olympic Committee] guidelines is an intolerable unfairness.”