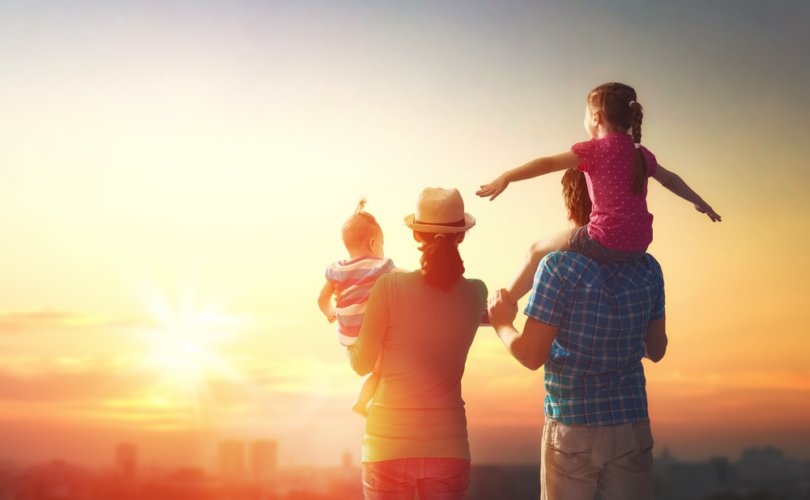 Maciek Kwiatkowski of Otwock, a town near Warsaw, told LifeSiteNews that he welcomed the return of peaceful Sundays. And he wasn’t the only one.

“Salespeople with whom I’ve spoken were really happy because finally they have Sunday for themselves,” he reported. “From my perspective, I didn’t see dissatisfaction among consumers. People simply plan to do their shopping on another day.”

Living in the famous city of Częstochowa, Daria Pietrzak said that Sunday was no different for her, since she has always avoided shopping that day. Sundays are “time for God, family and rest,” she stated. Nevertheless, a number of jokes are circulating on social media, predicting that Poles will overshop on Saturdays and pretending to commiserate with countrymen who now have no idea what to do on Sundays.

“When I was a child all shops were closed on Sunday,” Pietrzak told LifeSiteNews. “On Saturday they were open only until 2 PM. People shopped on Friday. On Saturday they cleaned the house, and on Sunday they rested.”

Traditionally Poles have spent Sundays in church, at family mid-day meals, walking in the woods or countryside or sightseeing, she said.

“Now many families spend Sunday in the mall: shopping, [eating] lunch, [going to the] cinema.  This weakens family ties. There aren’t meals in the family home, or conversations. Just shopping and going to the mall.”

Ironically, Sunday shopping began only when democracy and capitalism returned to Poland. Kwiatkowski, who was already an adult when the Berlin Wall fell, said that he has missed the old Sunday.

“I missed this peaceful Sunday without trade, which I remember from communist times because there was no [Sunday shopping] then. How strange!”

Piotr Zapałowicz of Wrocław went to a local shopping mall with his parents on Sunday but not to shop.

“Everything was closed except restaurants,” he told LifeSiteNews. “The mall was crowded…but not [compared] with normal weekends. People were there for gastronomy only.”

The partial restoration of Sunday as a day of rest was proposed by Solidarność (“Solidarity”), the trade union founded in the Gdańsk shipyard under the leadership of Lech Wałęsa.

Solidarność is famous worldwide for its role in freeing Poland from communist dictatorship.

The new law was put into effect by Poland’s ruling Prawo i Sprawiedliwość (“Law and Justice”) party government and welcomed by the Catholic Church.

Some Poles object to the measure as bad for business, while others complain that it does not go far enough in freeing Poles from pressures to work on Sunday.

Poland to reclaim ‘day of rest’ by phasing out Sunday shopping​