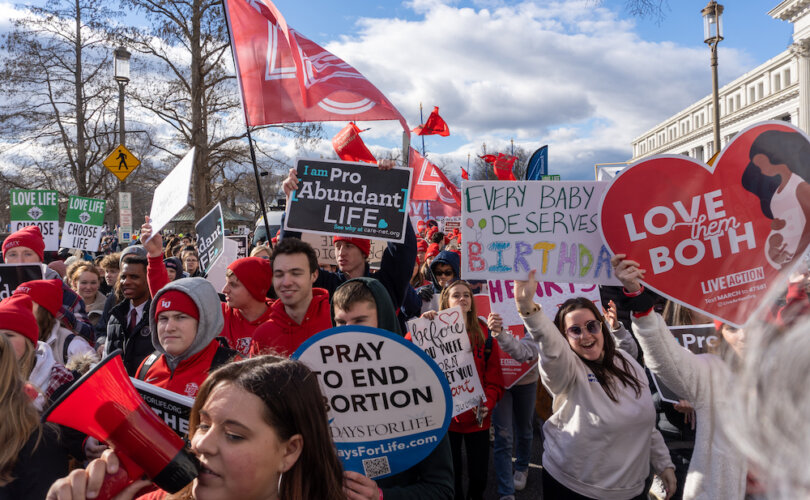 WASHINGTON, D.C. (LifeSiteNews) – Time-lapse videos of the 2023 March for Life, the first in an America without Roe v. Wade, shows the massive crowds of pro-lifers who marched to the U.S. Capitol on January 20, 2023 to celebrate Roe’s overturn and urge elected leaders to take the next steps in the fight to end abortion-on-demand.

While an attendance figure has not yet been estimated, the following time-lapse videos of the March allow those who could not attend to get a sense of the size and scope of the turnout, and refutes mainstream media efforts to downplay the turnout and the pro-life sentiment it represents.

“I’ve got to tell you, I was a little nervous. I was concerned that people wouldn’t continue the fight,” now that Roe is overturned, pro-life former Sen. Rick Santorum (R-PA) told Politico. “But based on this reaction, it looks like the grassroots has not moved on.”