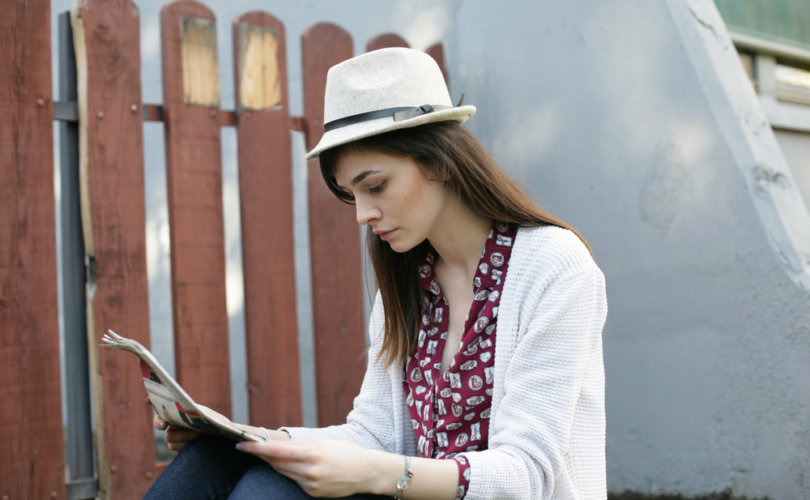 January 15, 2019 (LifeSiteNews) – TIME Magazine raised eyebrows on Monday by publishing an article from a pro-abortion activist calling on women to start saving money each month specifically in case they “need” an abortion.

“You’re always being told to be proactive when it comes to protecting yourself financially for the future,” writes “Handbook for a Post-Roe America” author Robin Marty. But while the “emergency fund” is a well-established concept to safeguard against job loss, accidents, or diseases, “one event no one prepares for is the very real possibility of needing an abortion, despite the fact that 45 percent of all pregnancies in the U.S. are unplanned.”

Citing the Advancing New Standards In Reproductive Health (ANSIRH) Turnaway Study – which has been heavily criticized for methodological flaws – Marty claims “it is an unavoidable fact that for many people giving birth is a too much of a financial, physical or emotional burden,” and that delaying an early-term abortion to save money only compounds the problem by “forcing” them to eventually resort to a later-term procedure.

“While a first-trimester procedure is usually around $500, a clinic often charges additional hundreds of dollars per week as gestational age progresses further, usually passing $2,000 once a pregnancy reaches near 22 weeks,” Marty says. “But having even $500 on hand for an emergency simply isn’t the norm.” She goes on to blame states that bar taxpayer-supported health insurance and programs from covering abortions for making things “even more difficult.”

“A pregnancy is a life-altering experience, and if you think you might want an abortion if faced with that situation, it’s a good idea to plan ahead if you can,” Marty concludes, suggesting that readers start a “personal abortion fund” for the abortion itself, time off from work, and travel expenses. “Set aside a little now by opening a separate account just for this and scheduling an automatic transfer for $10, or some other small amount you can afford, each month.”

Some have questioned the article’s premise of taking responsibility for abortion costs.

If you have disposable income to put into an “abortion fund,” don't you have money to save for a future with your “unexpected” child? And if you were saving money anyway, was it ever really “unplanned”?https://t.co/yHhABH13lc

According to the pro-abortion Guttmacher Institute, fewer than a quarter of women in the United States will abort by age 45, while abortions have been declining over the past several years according to the Centers for Disease Control, suggesting that more women each year are managing without abortion.