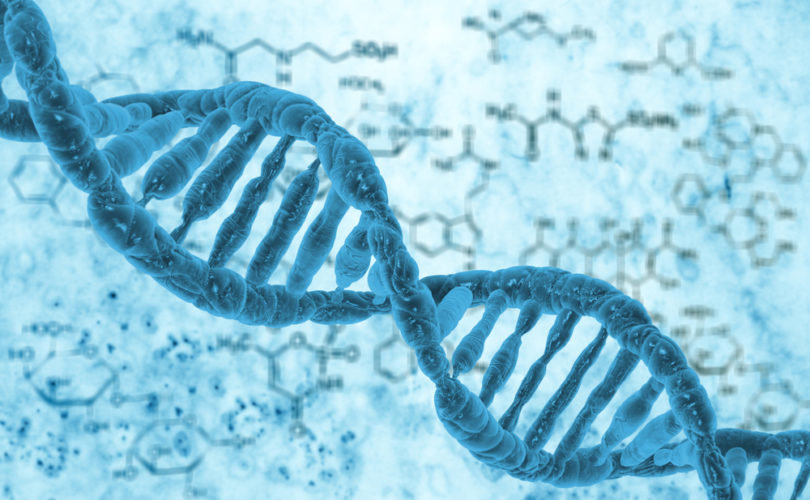 LONDON, England, July 17, 2018 (LifeSiteNews) – Creating designer babies by editing their DNA while they are still embryos could be “morally permissible,” says a UK-based think tank.

“Using genome editing in reproduction to secure or avoid a characteristic in a child offers a radically new approach that is likely to appeal to some prospective parents,” said Dave Archard, chair of the Nuffield Council on Bioethics.

In its latest report, Genome Editing and Human Reproduction: Social and Ethical Issues, the Nuffield Council on Bioethics gives the moral equivalent of two thumbs up to the editing of the DNA of a human embryo, sperm, or egg.

That’s still illegal under UK law. But the bioethics council says it could one day be possible and “ethically acceptable” provided certain safeguards are put in place.

“There may be good reasons for allowing some parental preferences to be met, but we need to be careful that the use of genome editing to help parents to exercise these preferences doesn’t increase social disadvantage, discrimination or division and that close attention is paid to the welfare of those involved, especially any child born as a result,” Archard said.

Not so fast, countered a staff ethicist at the National Catholic Bioethics Center in Philadelphia.

It’s not as simple as just ensuring steps are taken to avoid discrimination or social advantage.

Dr. John A. Di Camillo warned that the process used to create the child or to provide him or her with needed genetic therapy is key.

“Creating or moving the child outside the womb is immoral,” Di Camillo said. “The child has a right to be conceived in an act of conjugal love between the parents.”

According to Catholic teaching: “Techniques that entail the dissociation of husband and wife, by the intrusion of a person other than the couple (donation of sperm or ovum, surrogate uterus), are gravely immoral. These techniques (heterologous artificial insemination and fertilization) infringe the child's right to be born of a father and mother known to him and bound to each other by marriage. They betray the spouses' ‘right to become a father and a mother only through each other.’”

Di Camillo says the risks would have to be carefully assessed and minimized for every situation before the morality of going ahead with a particular genetic therapy in the womb could be determined.

“I can’t see how it would be possible, given the state of today’s technology, to do it in a morally permissible way,” he said. “You would have to be sure you have a specific genetic disease that you could identify and you could correct with a genetic therapy.”

Tinkering with a child’s genetic makeup could also pave the way for eugenics experiments and attempts to create a superior race or group of human beings.

“There is that very big risk, a eugenics risk, every time you take procreation out of the act of conjugal love,” Di Camillo said. “Parents could select for such things as eye color or sex.”

While the National Catholic Bioethics Center staff ethicist says it is immoral to edit the DNA of children as embryos outside the womb, the Nuffield Council on Bioethics has no such qualms.

Dr. Karen Yeung, chair of the working party that produced the Nuffield Council’s report, says genome editing interventions could be used during assisted human reproduction as a means of securing certain characteristics in their children.

“Initially, this might involve preventing the inheritance of a specific genetic disorder,” she said. “However, if the technology develops it has potential to become an alternative strategy available to parents for achieving a wider range of goals.”

The only two guiding principles for this editing of the human genome in embryos for the Nuffield Council on Bioethics are that these interventions should intended to secure the welfare of what it calls “the future person” and that the DNA tweaking should “not increase disadvantage, discrimination or division in society.” It did not specify what that means.