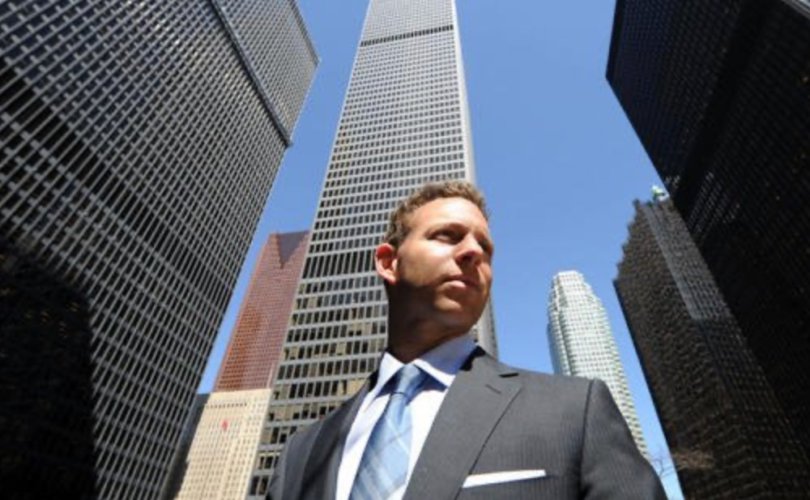 TORONTO (LifeSiteNews) – A top Ontario employment lawyer told a freedom-loving politician that the vaccine discrimination and coercion in today’s workplace is unprecedented.

On December 14, prominent Ontario Member of Provincial Parliament (MPP) Roman Baber interviewed lawyer Daniel Lublin regarding the legal implications of vaccine mandates in the workplace and how employees can protect themselves against encroaching tyranny.

“In my [20-year career] I have never seen a more fundamental shift in the way the world of workplace law is operating,” Lublin told Baber as the hour-long interview kicked off.

Lubin outlined how, in the span of just “2 or 3 weeks” in the summer of 2021, vaccine mandates for workers in various sectors went from a fringe concept to nearly ubiquitous in many industries.

After Baber and Lublin reviewed what has been happening to workers in Ontario, with people being forced to choose between taking one of the COVID-19 vaccines or losing their source of income, Lublin told Baber that he believes there is “room for optimism” in righting these wrongs.

“There are protections that people have, but those are protections that they have to pursue cases for in court, and I can tell you because I am on the front lines, I am in the trenches fighting this fight, [and] that many of the people that I’ve acted for, we’ve achieved much better results than where the employer wanted them to end up,” he assured Baber.

Lublin explained that the courts have not yet ruled on the vaccine mandate issue in the realm of common law, but eventually there will be cases in which the courts are going to be forced to make such a determination one way or the other. Once this occurs, there will be a legal precedent set for how these cases are going to be handled, and more assurance on what an employer can and cannot do.

Getting into the practical approach a person can take when faced with a vaccine mandate, Lublin and Baber both agreed that one should not “resign” from his or her position, but rather allow termination to take place, and launch a legal challenge afterward. Additionally, Lublin suggests that those who “refuse” to disclose their vaccination status are likely going to have a harder time proving their case, compared with those who follow the policy by admitting they have not been vaccinated, and are subsequently fired for refusing to take the shot.

Lublin also said that those in a union have a much strong case for successfully winning against a vaccine mandate, as they are more actively involved in negotiating the terms of their employment, and the addition of a jab policy without their consent or ability to bargain likely contradicts the rights they have as a union member.

The public might not have a long wait for common law courts to begin determining the legality of vaccine mandates in the workforce. Lublin told Baber they may begin as early as “Q1 (the first quarter) of 2022.” He also added that, while a judge may make a general statement regarding vaccine mandates in an opinion on a case, once any of the cases reach the Court of Appeals, which could be as early as the third quarter of 2022, a more binding and universal precedent will take effect.