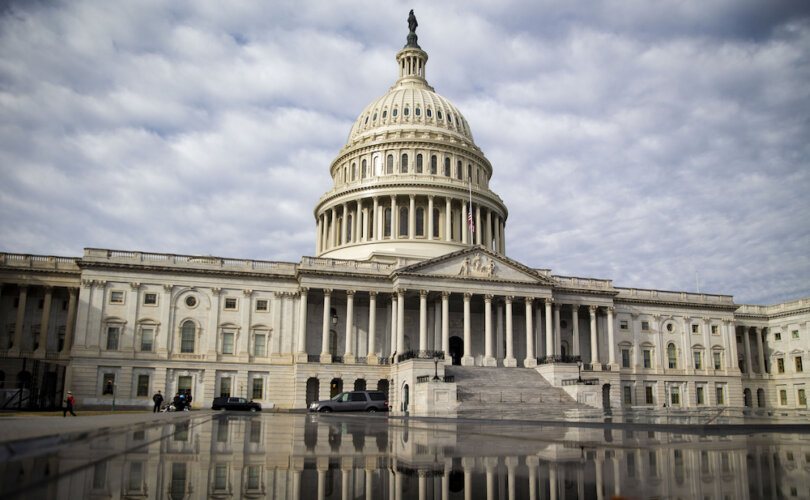 WASHINGTON, D.C. (LifeSiteNews) — Over a dozen corporations are lobbying the U.S. Senate to enact legislation that would enshrine same-sex “marriage” in federal law and open the door to forced legal recognition of polygamy, according to financial disclosures from the third quarter of 2022.

The RMA would repeal the longstanding (but unenforced) Defense of Marriage Act (which recognized marriage as a man-woman union in federal law and protected states’ rights to do the same), federally recognize any “marriage” lawfully performed by any state, and force every state to recognize any “marriage” of any other state “between 2 individuals,” without regard for “the sex, race, ethnicity, or national origin of those individuals.”

Notably, under the bill states would only have to recognize one another’s same-sex “marriages,” but the federal government would have to recognize any new union a state comes up with, such as a marriage of more than two people, potentially setting up a pretext for future activists to dismantle a new “inequality.”

Some of the corporations enlisted the Republican-aligned consulting firm Fierce Government Relations to lobby GOP members on their behalf, which supporters claim is bearing fruit.

“We hear increasingly positive signs from Republicans, and not just limited to moderates, who believe this is a settled issue and look forward to supporting it,” said TechNet senior vice president Carl Holshouser. “TechNet sees this as a pivotal moment to have their back on an issue very important to our members and employees.”

"Corporations are deciding that they are the moral arbiters in American culture & they're really putting their thumb on the scales."@justindanhof on Big Business pushing for the (Dis)Respect for Marriage Act in the Lame Duck Session.

The RMA passed the House of Representatives in July with 47 Republicans joining every Democrat. The bill has received greater pushback in the Senate, where ten Republicans would have to join the Democrats in order to send it to President Joe Biden for his signature. It remains to be seen whether supporters will find those ten votes.

Amendments are reportedly in the works, ostensibly to clarify that the RMA would not affect religious liberty or conscience rights and that it would not permit polygamy. But whether such language would suffice against the preferences of activist judges is questionable, and it would not change the more fundamental issue of the bill effectively giving formal endorsement to Obergefell v. Hodges, the 2015 Supreme Court ruling that forced all 50 states to recognize same-sex “marriages.”

Supporters say a vote won’t be held until after next week’s midterm elections, which would exempt senators up for reelection from having to face immediate consequences for an unpopular decision. Delaying the vote could result in senators voting the opposite of how they might otherwise vote, either secure in the knowledge that they will soon return to private life either way or hopeful that voters will have forgotten or forgiven them in the two years between now and their next election.

In the meantime, while Senate GOP leaders are neglecting to mobilize opposition to the RMA, conservative groups such as Alliance Defending Freedom, Family Research Council, American Family Association, Concerned Women for America, and LifeSiteNews are picking up the slack. LifeSite is currently running a VoterVoice campaign to make Republican senators aware of grassroots opposition to the bill, and urging them to vote against it accordingly.