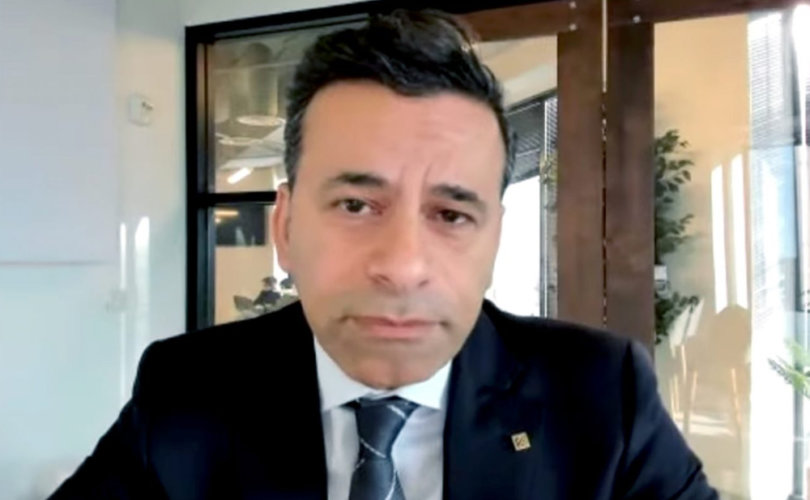 BALTIMORE (LifeSiteNews) – An influential doctor says that people who were fired for refusing COVID shots should be reinstated and are owed an apology.

Dr. Marty Makary, a professor at John Hopkins University School of Medicine writing in The Wall Street Journal, maintains that employees who lost their jobs for refusing the jab were unjustly fired.

‘It’s time to reinstate those employees with an apology,” Makary concluded.

Sadly, tens of thousands Americans lost their job & livelihood because the Ab circulating in their blood are Ab the govt does not recognize. Sci group think ruined their careers. Agree to Re-instate👇🏼 https://t.co/k0twDp3VMx

Makary based his statement on a study that he performed on natural immunity at Johns Hopkins University. Speaking to Brian Kilmeade on FOX radio, Makary described the study.

“The data are now in (sic),” Makary said. “It’s clear. The [Centers for Disease Control (CDC)] itself has a study, and … my team has been doing a big study on natural immunity, and we just got the early results, which I point out in [The] Wall Street Journal piece.”

Makary has defended natural immunity in the past. Speaking to U.S. News and World Report last September, Makary said that there was no scientific data suggesting that people with natural immunity against COVID-19 should get the jab. In December, Makary accused government officials of “modern day McCarthyism” because of COVID policies, maintaining that some of the policies were “too extreme, too rigid and are no longer driven by clinical data.”

Makary’s comments come in the wake of the Supreme Court’s decision to block the Biden administration’s jab mandate.