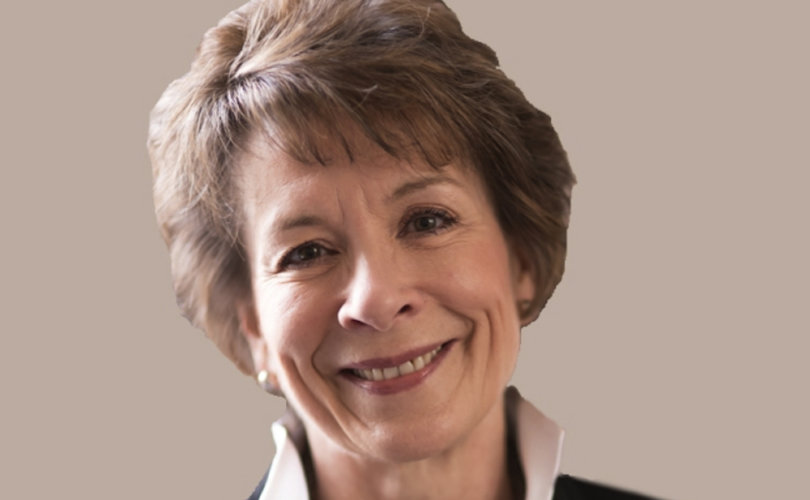 September 21, 2017 (SPUC) — The president of the Royal College of Obstetricians and Gynaecologists has called for abortion to be decriminalised and made more freely available.

Professor Lesley Regan compared abortion with “getting your bunions sorted” and called for abortion to be decriminalized, the Daily Mail reported. The paper also revealed that the Royal College of Obstetricians and Gynaecologists, which represents almost 6,000 senior doctors specialising in childbirth and women’s health, will hold a vote on whether to support decriminalization this Friday.

Professor Regan called for the rule that two doctors must sign for an abortion be scrapped. “At the moment it’s illegal, it’s a crime, and it’s the only medical procedure which requires two doctors’ signatures,” she said. “Theoretically a woman who procures an abortion by purchasing drugs online could be subject to a criminal prosecution and could face life imprisonment. It would be perfectly reasonable to have one doctor to sign consent like anything else. If you go and get your bunions sorted … you would go to a consultation … then you take a decision and the doctor who was competent to undertake the procedure would sign the form too, and that would go forward.”

She also claimed abortions were “either safe in a country with unrestricted access or they become unsafe and result in death. If you don’t support safe abortion then by definition you are supporting and condoning unsafe abortion and serious injuries and death.”

More and more signing up to extreme campaign

The Royal College of Midwives and the British Medical Association have already backed the campaign to decriminalize abortion. The professor said of Friday's vote: “I think most of my colleagues who are responsible obstetricians and gynaecologists will probably want to take a view that, as the professionals who undertake the majority of procedures, we need to be at the table.”

Dr. Peter Saunders of the Christian Medical Fellowship said that given how many doctors sign for abortion illegally, “it is understandable that [Professor Regan] should seek even less regulation and oversight for her colleagues than at present by pushing for abortion to be removed from the criminal law.” But, he pointed out, “how is this different from bankers asking for fraud to be decriminalised, taxi drivers seeking an end to speed limits, or tenants aiming to abolish rental contracts? Surely it is those who most stand to gain by a change in the law who should have least say over how it is framed.”

SPUC's Dr. Anthony McCarthy commented: “It beggars belief that Professor Regan describes a life-ending procedure, a lethal attack on an unborn child, in the same breath as going to 'get your bunions sorted.' Women grieve their babies sometimes for years, acutely regretting the speed and casual approach of abortion providers, and their failure to alert them to help available to have the baby. Doing abortions has a hardening effect and those responsible for them are now seeking to normalise an act that is the very reverse of medicine. One can only hope that members of the College will have enough remaining concern for the women they serve to vote against this insane proposal.”