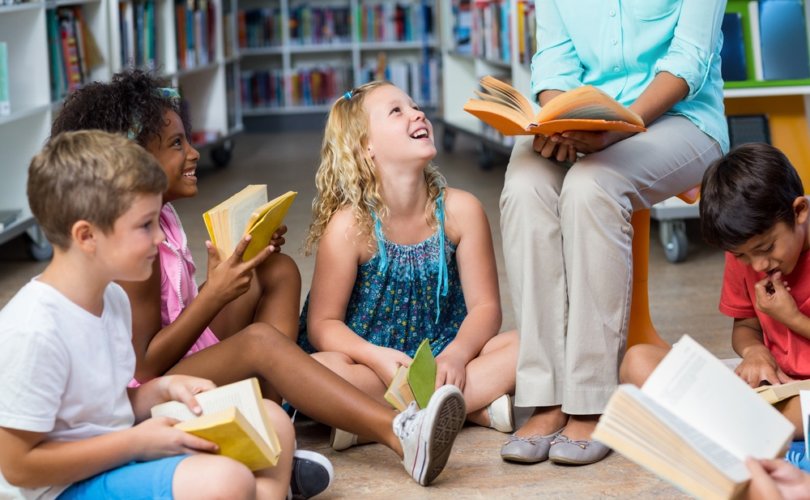 July 9, 2019 (LifeSiteNews) – The largest union representing teachers in the United States formally adopted a statement at its annual representative assembly last week embracing a “fundamental right to abortion,” labeling pro-life Americans as “misogynistic” in the process.

New Business Item 56 declares that the National Education Association (NEA) “will include an assertion of our defense of a person's right to control their own body, especially for women, youth, and sexually marginalized people. The NEA vigorously opposes all attacks on the right to choose and stands on the fundamental right to abortion under Roe v. Wade.”

It justifies this stance on the grounds that the “The most misogynistic forces, under [President Donald] Trump, want to abolish the gains of the women's right[s] movement.  Women's leadership is essential for any successful egalitarian movement and therefore must be protected.”

Education Week reports that some members objected to taking a clear stance on abortion, on the grounds that it was beyond educators’ scope and could drive away pro-life teachers, but they were overriden by the majority.

The NEA’s pro-abortion bias is nothing new; it advocates and donates heavily to a wide range of left-wing causes including abortion, and works with with far-left groups such as Planned Parenthood, the Women’s March, the American Civil Liberties Union (ACLU), and Sexuality Information and Education Council of the United States (SIECUS) to “push a radical sexual agenda onto our kids and to punish teachers, parents and students who dare to speak out against it,” according to former California teacher Rebecca Friedrichs.

Education Week notes that in previous years the NEA has officially denied being pro-abortion, citing a 2005 document claiming that while the union “supports the current protections guaranteed under the Supreme Court’s Roe v. Wade decision” – which mandates legal abortion at least until viability and effectively for all nine months when read in conjunction with Doe v. Bolton – this somehow did not constitute supporting abortion. “NEA does not have a pro-abortion policy. Period,” the document declared, adding that it “has not spent one penny under its legal services program defending their right to have an abortion.”

“The reason for being cagey about it is because there is a significant number of teachers who refuse to join NEA because they believe the organization supports abortion. For many years, some NEA delegates have attempted to get the union to take a neutral stance on abortion, but have always failed,” Mike Antonucci writes at Education Intelligence Agency. “An [New Business Item] does not supplant the union’s resolutions, but at least for a year it expresses the will of NEA’s largest policy-making body.”