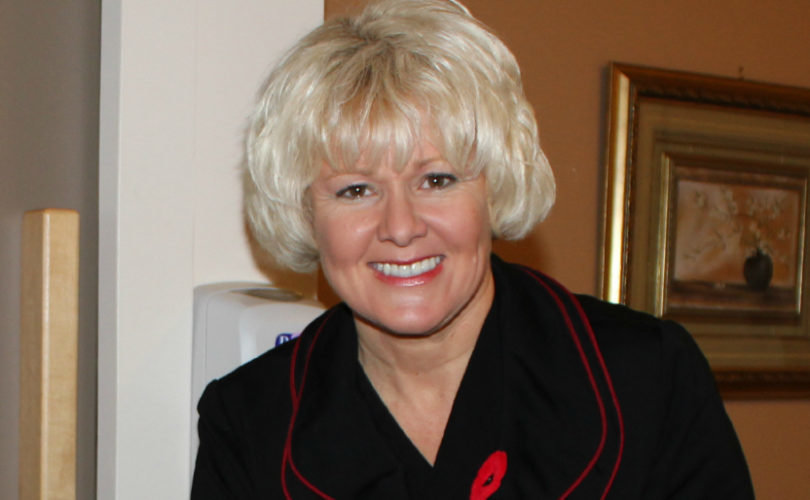 OTTAWA, February 27, 2015 (LifeSiteNews.com) – A Conservative Member of Parliament from Ontario is raising concern that the graphic nature of Kathleen Wynne’s new sex ed curriculum risks putting children in a position to be “groomed for exploitation.”

Cheryl Gallant, MP for Renfrew—Nipissing—Pembroke, says the program underscores the need for quick passage of a federal bill designed to protect children from predators.

“Mr. Speaker, if anything demonstrates the need for the House to quickly pass Bill C-26, our Conservative legislation for tougher penalties against child predators, it is the decision by the Liberal Party in Toronto to introduce sweeping changes to how grade school children are taught sex education,” Gallant told Parliament in a members’ statement yesterday.

The bill had its first reading February 26 of last year.

Gallant showed concern that the sex-ed was written while Benjamin Levin, Ontario’s former deputy minister of education, was at the helm. Levin recently pled guilty to child-related sex charges after an international investigation led to his doorstep in 2013.

“This curriculum was written by someone charged with two counts of distributing child pornography, one count each of making child pornography, counselling to commit an indictable offence, and agreeing to or arranging for a sexual offence against a child under 16. As a hand-picked provincial Liberal deputy minister, this powerful party insider was caught only after an international online probe,” she said.

Groups opposing the updated sex-ed, including Campaign Life Coalition, Parents as First Educators (PAFE), REAL Women of Canada, The Rebel, and others, say the curriculum attacks the innocence of children by sexualizing them from the earliest age.

Critics also highlight what they say is an explicit homosexual agenda in the program, which introduces discussions of same-sex relationships and “gender identity” in grade 3.

Many parents are concerned about what they say is the state seizure of their right to direct their children’s education. Some are even saying that the much-hyped ‘consent’ portion grooms children to respond to the sexual advances of others.

Gallant shares these concerns. “If withdrawal of this Liberal policy can prevent one child from being groomed for exploitation, it really must be withdrawn,” she told Parliament.

“On behalf of the parents, grandparents, and the vulnerable children of Ontario, we demand that the federal party leader order this outrageous policy to be withdrawn now,” she added.