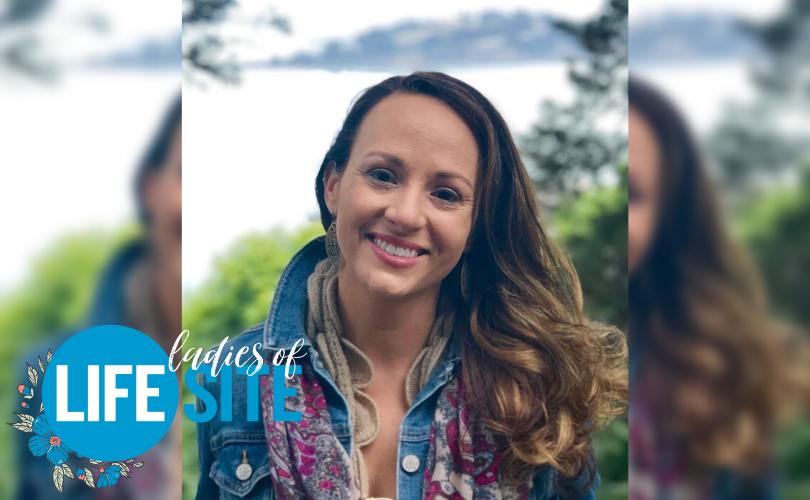 (LifeSiteNews) — In the latest episode of The Ladies of LifeSite, Reba and Maddie are joined by nurse Dani, who after 20 years experience and 16 years in pediatric nursing decided to leave her career rather than give in to medical tyranny.

She tells her story of standing against the manipulation from her hospital administration to have her and others get the COVID jab, and why she chose to resign rather than get an exemption.

Dani pointed out that her decision to leave her 16-year career was because of the jab mandates, but first and foremost due to the brokenness of the healthcare group. “The system is broken beyond repair and so broken that I could no longer really function in my role the way it’s designed,” she said.

Dani described the way the hospital system handled the cases of conscientious objections to the COVID jab as “a total disregard for the exemption process.” She recounted how the administration used “psychological and emotional warfare” to make staff who sought religious exemptions feel that their waivers would be refused no matter what.

This is why she decided to follow her conscience and what God was telling her to do. Dani said, “Instead of writing my exemption letter, I wrote my resignation letter.”

Dani called on every individual to stand up and ask God for inspiration to make their choices freely, and not be held back by fear of losing a career. “I would say you have to make that choice for yourself and then stand firm on it and trust God with the rest,” she added.

Finally, Dani encouraged those speaking up and resisting the medical tyranny to join with others fighting the same battles. She said, “We are the majority, we really are, but we need to stop being afraid to stand up and speak up.”

This latest Ladies of LifeSite podcast is inspiring and will leave you feeling encouraged and emboldened to stand for what is right, no matter what the cost might be for you and your career.

The Ladies of LifeSite is a weekly podcast aimed at providing other like-minded women with the encouragement they need to get through the week while facing the unique challenges of being moms, aunts, sisters, and daughters. To be notified via email when we publish a new episode, click here.

You can subscribe to The Ladies of LifeSite on Spotify, Soundcloud, and on Acast.