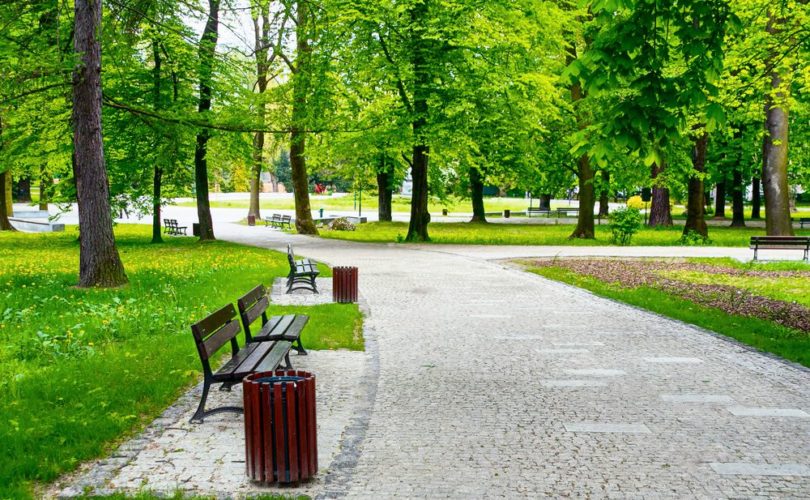 AJAX, ON, September 28, 2015 (LifeSiteNews) – After the Town of Ajax banned a parent group from using a municipal park for its September 29 sex-ed protest, Durham Concerned Parents (DCP) says it will defy the ban and be at the park “exercising our Charter right to freedom of assembly.”

Ajax by-law manager Derek Hannan told president Maritza Sialer by email September 24 that DCP could not hold an open air classroom in Memorial Park as part of its one-day student strike, because the park is under the authority of the Town of Ajax which must appear “neutral.”

“While I am sure your group is passionate of their beliefs, I must state to you that the Town of Ajax is a level of government,” Hannan wrote September 24, “and as such, must always appear to be neutral in these matters of dispute.”

Hannan further forbade the group from holding a protest “on any lands owned, managed, or operated by the Town of Ajax.”

But DCP countered in a September 28 email to Hannan signed by seven parents that in banning a sex-ed protest from the park, Hannan’s action smacks of an “act of political discrimination against certain Ajax residents, because of our beliefs.”

“In referencing our ‘One Day Student Strike’, you have given away the true reason that you are trying to intimidate certain Ajax families from going to the park,” they wrote, “because we oppose the government’s sex-ed curriculum.”

“It appears to us that you’re trying to support the Liberal government’s agenda, by trying to stymie opposition to it.”

DCP will go ahead and hold its “outdoor classroom” in Memorial Park as part of its student school strike protesting the Liberal sex-ed curriculum, the group wrote.

Hannan had not responded to phone calls from LifeSiteNews by deadline.

“This intimidation tactic by town officials is repulsive,” says Jack Fonseca, project manager with Campaign Life Coalition. “I can’t believe how arrogant they are to tell moms and dads with their children that they’re not allowed to go to the park.”

“I think concerned citizens in the Town of Ajax, regardless of whether they support the curriculum or not, ought to contact these autocrats and tell them to stop being bullies,” he told LifeSiteNews in an email. “They should also contact their local Ajax City Councilor and ask them to put the bullies in their place.”

The DPC September 29 student strike – which includes a similar action in Oshawa – is modeled after that Thorncliffe Park action, still ongoing in the predominately Muslim neighborhood in the heart of Kathleen Wynne’s Don Valley West riding.

Angry parents there have pulled their kids out of school for all of September, and initially held classes in an adjacent park before moving their group homeschooling to the Thorncliffe library.

The student strike emptied half of Thorncliffe Park’s elementary and kindergarten schools the first day of class, and has since inspired four similar strikes – including the Ajax protest – as well as an October 1 province-wide action under the banner, “Empty the schools: We are Thorncliffe!”

Meanwhile, parents in Ajax opposed to the sex-ed will pull their kids Tuesday and school them in Memorial Park, or as they informed Hannan: “We will ignore your request which is really an attempt to interfere with our constitutional and Charter right to freedom of assembly.”

The group added that they hoped Hannan would “set aside your personal desire to support the government’s sex ed agenda, and change your mind about trying to stop us from going to the park.”