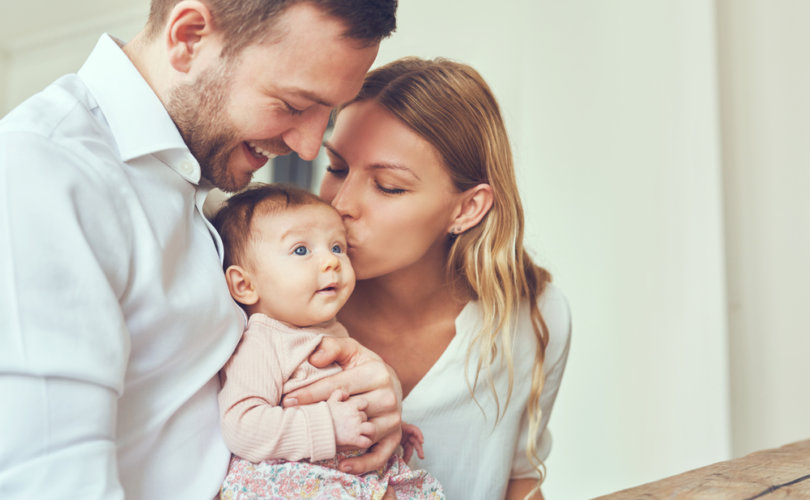 CHARLOTTESVILLE, Virginia, May 24, 2019 (LifeSiteNews) ― A recent survey of families worldwide has revealed that very religious, traditional women are the happiest wives.

The study shows that women in highly religious marriages, “especially traditionalists,” reported the highest satisfaction in the quality of their relationships. Women in “shared, secular progressive relationships” reported “relatively high levels of relationship quality.” However, women in “the ideological and religious middle” reported having lower quality relationships.

The Institute for Family Studies conducted an investigation into the question, “Is religion a force for good or ill for families around the globe?” Entitled “The Ties That Bind,” the study examines “relationship quality, fertility, domestic violence, and infidelity” in 11 different countries: Argentina, Australia, Chile, Canada, Colombia, France, Ireland, Mexico, Peru, the United Kingdom, and the United States.

But according to “The Ties That Bind,” highly religious spouses and secular couples do have one thing in common: They are better at shared decision-making than couples who are less religious or mixed secular/religious.