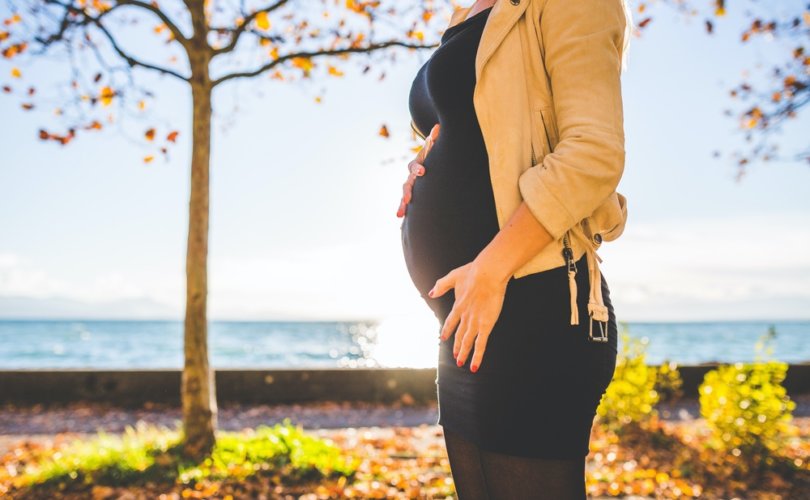 COLORADO, November 3, 2020 (LifeSiteNews) – Colorado residents voted down a pro-life ballot initiative that would have banned preborn child-killing in the state past 22 weeks of gestation.

The “Due Date Too Late” campaign heroically solicited and submitted 138,000 signatures last March to necessitate the measure’s presence on the November ballot, bypassing any necessary input of the state’s Democrat governor or legislature.

With 82% of the state’s precincts reporting at 10:42 PM CST, the proposition was listed as a loss with 40.6% of voters supporting these protections for preborn children, and 59.4% opposing such protections.

The proposition would have banned all abortions past 22 weeks, with the exception “to save the life of the mother.”  Abortionists who would have violated the proposed law would have been fined up to $5,000 and/or lose their medical licenses for three years.

Students for Life of America President Kristan Hawkins called the failure of Proposition 115 “a human rights atrocity and in many cases, an act of infanticide.”

“Failing to pass Proposition 115 allows Colorado to remain just one of seven states in the entire country that approves of elective abortions up until birth for any reason and with no restrictions. In this state, it is perfectly legal for a mother to have an abortion on her due date. Allowing viable babies to be killed through abortion is an act of infanticide, which the voters could have stopped,” she said.

Pro-life activist Janet Morana, co-founder of the Silent No More Awareness Campaign and Executive Director of Priests for Life, called the vote a “tragedy.”

#Colorado can continue killing babies until their due date. What a tragedy. #LetThemLive #abortionisnothealthcare

Had it been enacted, Prop. 115 would have stopped an estimated 400 late-term abortions per year in Colorado, according to the campaign.

“I think it’s the human rights issue of our lifetime,” Due Date Too Late organizer Giuliana Day told the Associated Press in September.

This initiative enjoyed the committed support of the Catholic community in Colorado, including Archbishop Samuel Aquila and Catholic Charities in Denver.

In the past, Hern has admitted that real doctors “disdain” abortionists, and in 2018 was taken to court for leaving part of a baby’s skull inside a patient.