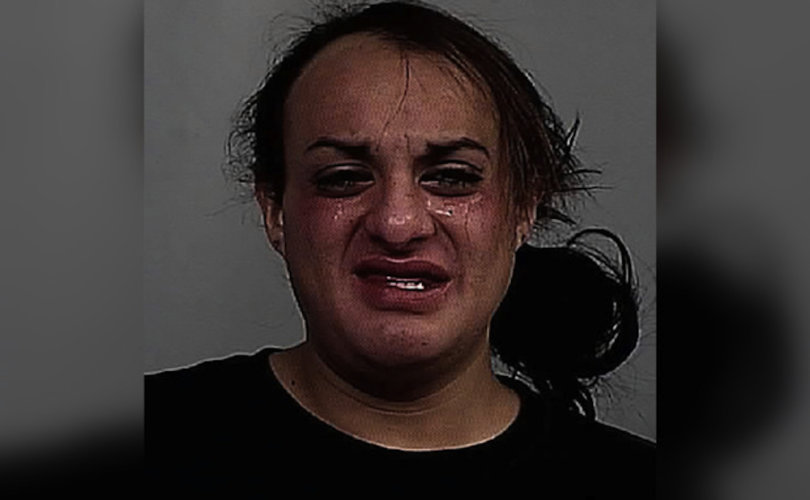 CASPER, Wyoming, October 23, 2017 (LifeSiteNews) — A “transgender” Wyoming man who identifies as a woman has been convicted of sexually assaulting a 10-year-old girl.

Miguel Martinez was found guilty in a jury trial Wednesday of first-degree and second-degree sexual abuse of a minor, the Casper Star-Tribune reported. He faces up to 70 years in prison. Sentencing will be at a later date.

Martinez's public defender, Tracy Hucke, said at a previous hearing that her client identifies as a woman and goes by the name Michelle, according to the Billings Gazette.

The victim’s mother reported to Casper police last March that her daughter said Martinez sexually assaulted her in the bathroom of a residence.

The girl told police that Martinez, who is a family friend, asked her to come into the bathroom before sexually assaulting her. She reported the assault to her mother immediately.

Staff at the Wyoming Medical Center completed an exam on the victim and found evidence of sexual assault.

Police officers later found Martinez passed out on a couch in an Evansville home, according to the Tribune.

Martinez was extremely intoxicated and hard to wake up, the police report said. A breath test showed he had a blood alcohol concentration of .218, nearly three times the legal limit to drive.

Officers then transported Martinez to the Casper Police Department for an interview.

Martinez became “noticeably hostile and defensive” when a detective asked about the girl’s allegations.

Martinez had responded that the child had been “talking crap” earlier that day and denied being a child molester. He also said the accusations were a “publicity stunt” and refused to continue speaking with the detective.

During the trial, prosecutors played a video of the victim recounting the assault to a forensic interviewer for the Children’s Advocacy Project. She told the interviewer that Martinez should go to jail.

Martinez pleaded not guilty on both counts of sexual abuse in May.