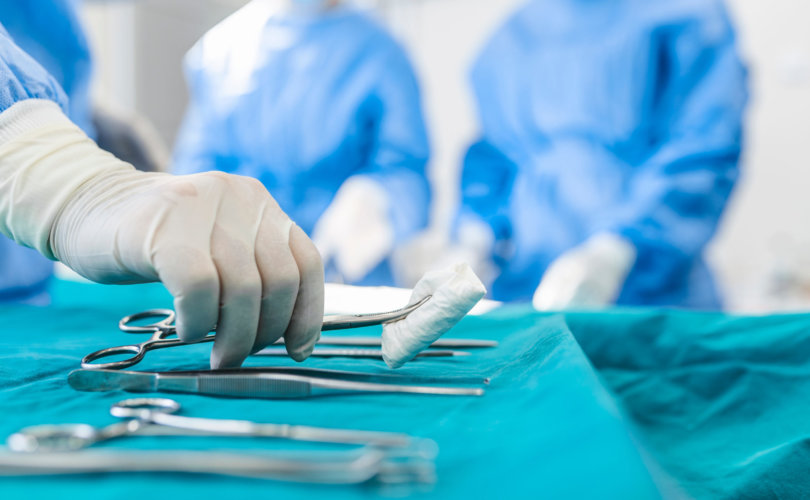 TALLAHASSEE, Florida (LifeSiteNews) – The use of transgender drugs and surgeries in Florida skyrocketed between 2017 to 2021, according to state Medicaid data.

The Florida Standard reported that the state “saw only a 63 percent increase in children receiving therapy for the treatment of gender dysphoria.”

State Medicaid dollars cannot be used to cover drugs and surgeries for gender-confused individuals as of August 21, due to an order from Governor Ron DeSantis.

As of August 21st, Florida Medicaid does not cover puberty blockers, hormone antagonists, or surgeries/procedures that alter primary or secondary sex characteristics as a treatment option for gender dysphoria.https://t.co/NSsPaHX8zx pic.twitter.com/pZ3Gwtsft8

The data does not cover all health insurance, only patients on Medicaid, insurance for children and the disabled.

“The soaring increase in children receiving pharmaceutical and surgical treatments for gender dysphoria was vastly greater than children receiving behavioral health treatments for gender dysphoria,” the AHCA told the Standard. “This is a concerning statistic and potentially indicative of a medical community increasingly focused on promoting treatments found to be experimental and investigational with the potential for harmful long-term effects, including brain swelling and aneurysm.”

Surgeon General Joseph Ladapo and the state Department of Health (DOH) released guidance in April explaining the harms from the chemical and genital mutilation of children.

Dr. Ladapo and the DOH memo pointed to “a lack of conclusive evidence” for “gender transitioning” and “the potential for long-term, irreversible effects.” The state also noted a review of hormonal interventions “show a trend of low-quality evidence, small sample sizes, and medium to high risk of bias.”

State officials are working on other mechanisms to ban the genital and chemical mutilation of children statewide.