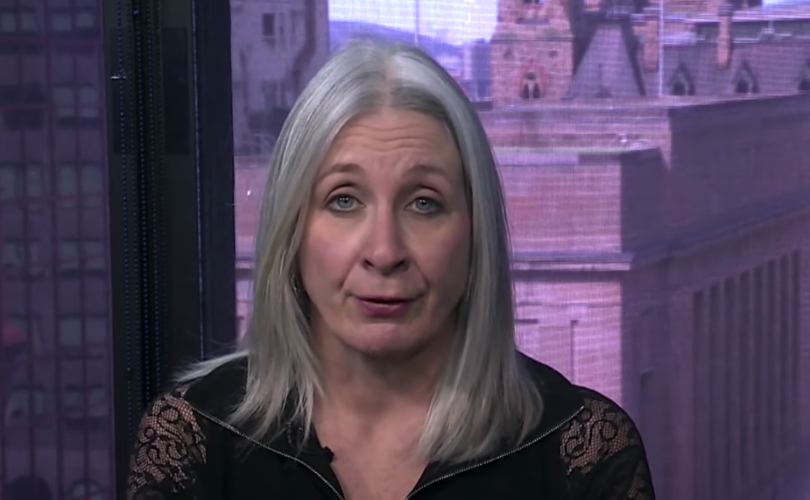 OTTAWA (LifeSiteNews) – In a meeting held in late March, Canada’s Indigenous Affairs Minister Patty Hajdu claimed that the “impacts” from the “colonization” of the nation, which was mainly done by European settlers, are a “stark” reminder of the work that needs to be done to decolonize the country.

“Each of these days serves as a stark reminder of the impacts of colonization, stark inequities, and trauma,” said Hajdu during a March 25 meeting of the Standing Committee on Indigenous and Northern Affairs.

Hajdu declared that the impacts of colonization “continue to have such a significant impact on First Nations, Inuit, and Metis communities across the country.”

Hajdu then said that the “work of decolonization and self determination needs our steady and unwavering commitment, clear focus of equity funding and opportunity, and a shared vision of a healthy future for everyone in the country.”

She then said that Canadian Prime Minister Justin Trudeau “has been very clear that working toward reconciliation requires the commitment of all cabinet ministers.”

The notion of the decolonization of Canada’s Christian European roots has been heavily promoted by the mainstream media, notably after the discovery of reported unmarked graves at now-closed residential schools once run by the Church in parts of Canada in the spring of last year.

The findings led to nearly 100 churches, most of them Catholic, either being burned or vandalized.

Trudeau himself last year waited weeks before acknowledging the church vandalism, and when he did speak, he said it is “understandable” that churches have been burned, also saying it is “unacceptable and wrong.”  He later also demanded that Pope Francis apologize for the Church’s role in the Canadian government’s residential school system.

In early July, Gerald Butts, a former adviser and close friend to Trudeau, was called out for saying the recent rash of arson and vandalism attacks on mostly Catholic churches is “understandable.”

The first nations people no doubt settled many parts of what is today Canada before the arrival of the first European explorers, namely the Italian navigator Giovanni Caboto, and the later French explorer Jacques Cartier in 1534.

The French established the Catholic faith in what was then known as New France, with subsequent English, Scottish, and other European settlers also bringing Christianity to Canada.

Canada as a nation is built upon the moral and legal traditions of Christian Europe and, indeed, Catholic missionaries were the first to start hospitals and schools in many parts of the country.

Canada’s residential school system was a structure of boarding schools funded and mandated by the Canadian government which ran from the late 19th century until the last school closed in 1996.

Some schools were run by Catholic religious orders who had settled in Canada and, indeed, there were some Catholics who committed serious abuses against indigenous children.

However, the mainstream media ran with the claims that hundreds of children were buried and disregarded by Catholic priests and nuns who ran some of the schools without having all of the facts.

Under the mainstream media spotlight, anti-Catholic sentiment exploded last summer after the discovery of “unmarked” graves in Kamloops, British Columbia. This resulted in mass church burnings across Canada.

Also, the death records from the residential schools after a government investigation showed that the unmarked graves where burials took place were accounted for and were not exclusively used for only native Canadians.

Recently in Rome, Pope Francis, with several Canadian Bishops at his side, issued an apology for the Canadian Church’s role in Canada’s residential school system, saying he felt “shame” and “indignation.”