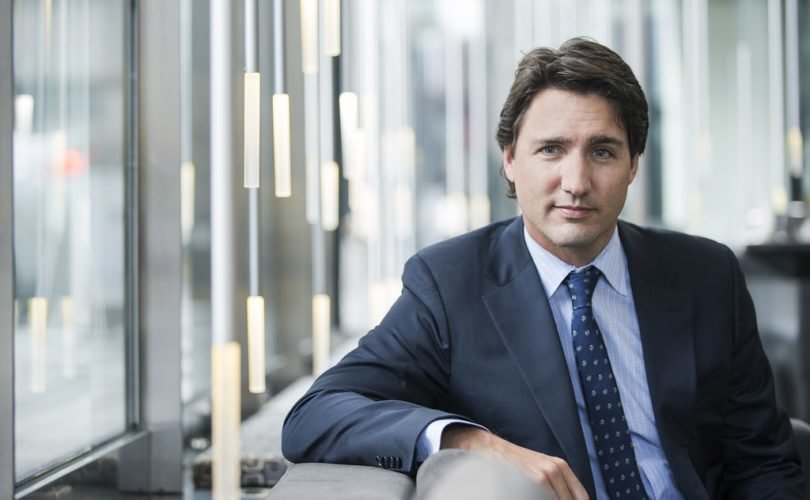 A number of commentators in and outside Canada denounced the Broadcasting and Telecommunications Legislative Review (BTLR) panel’s report released last week as a “breathtaking” and unprecedented plan to regulate the internet.

The government-assembled panel of broadcasting experts chaired by Janet Yale was tasked with advising the Liberals on overhauling the country’s allegedly outdated broadcasting laws.

“A key recommendation was to extend licences currently granted to radio and television stations to all media content, along with a much stricter compliance regime,” noted the National Post’s John Ivison.

Indeed, so strict is this proposed scheme that two former CRTC members are among the report’s fiercest critics.

Former CRTC vice-chair of telecommunications Peter Menzies wrote in the Globe and Mail that in a “breathtaking expansion of scope and bureaucratic hubris” and “a series of invasive and unjustifiable recommendations,” the panel “advocated for a sweeping series of interventions that would make all online media – from online sites such as Rabble to Rebel News and in any language – subject to government regulation.”

That was echoed by former CRTC commissioner Timothy Denton, who in a Financial Post op-ed wrote that the report advocates “an unprecedented power grab for the federal government and the CRTC” aimed “at nothing less than a statist counter-revolution against the internet.”

That was echoed by well-known Canadian pundit and political commentator Andrew Coyne.

The report is “breathtaking — a regulatory power grab without precedent, either in Canada or the democratic world,” noted Coyne in the Globe and Mail.

“Nobody elsewhere else is proposing anything like it, and for good reason: because it’s insane.”

But what the Liberal government will do remains a critical question after Heritage Minister Steven Guilbault caused a firestorm by first appearing to endorse the idea of government licenses for internet news sites, then reversing his position the next day.

On Sunday, Guilbault told CTV News: “If you’re a distributor of content in Canada… we would ask that they have a licence, yes.” On Monday, both the minister and the prime minister insisted the Liberals won’t license internet news or regulate internet news.

But that’s not exactly reassuring given the report recommends that “companies delivering media content by means of the internet would be required to register with the new Canadian Communications Commission,” and that it makes “no mention here of any exemptions for news organizations,” noted Ivison.

And while the report’s “implications for press freedom are obvious – so obvious, that one would expect the whole newspaper industry to rise up as one and reject it,” it also contains an offer of “goodies” for that beleaguered sector, Coyne observed.

It recommends that online media content providers must register with the CRTC and pay into a fund to support select Canadian news organizations, it reported.

Newspapers “would be eligible for subsidies paid for out of the taxes on aggregators and sharers, who would also be obliged to link” to those Canadian news sites the CRTC deems “accurate, trusted and reliable,” Coyne explained.

“Are we really going to bite the hand that feeds us, now or in the future?” he added.

Liberals and their beneficiaries believe they are “saving quality journalism,” noted Ivison, “while everyone else thinks it’s a transparent bribe.”

The Liberal “bailout of the privately-owned mainstream media was a bribe to ensure that major media outlets will become dependent on the government, and therefore not report anything critical about Trudeau, or else,” he told LifeSiteNews.

Fonseca maintains those rules were “designed to de-platform all small-c conservative voices which might be critical of Liberal policies, including that of Campaign Life Coalition. We actually had to shut down our pro-life Voters’ Guide for months during the election, and then massively restrict access to it.”

Canadians should regard the recent controversial broadcasting report in the context of what they know about the Liberals, and particularly the prime minister, who in May 2014 expressed his admiration for China’s “basic dictatorship,” he pointed out.

“We need to take Trudeau at his word, and not just laugh at him as if he’s some kind of joke. He was deadly serious. A basic dictatorship is what he admires. And it seems fairly clear that’s where he’s trying to steer the country, with a clear plan in his own mind,” Fonseca said.

The possibility that the Liberals could “create a ‘media registry’ and start licensing internet and social media-based news outlets is the latest in a string of warning signs that Justin Trudeau is the most dangerous man in Canadian political history,” he added.

Moreover, if the Liberals move ahead with this plan, it’s reasonable to assume “websites like LifeSiteNews would be forced to shut down because the Liberal government would refuse to give them a license,” warned Fonseca.

“In short, Liberals will have total control of the internet and the power to block all dissenting voices.”

Trudeau govt backpedals on licensing of news websites after outcry