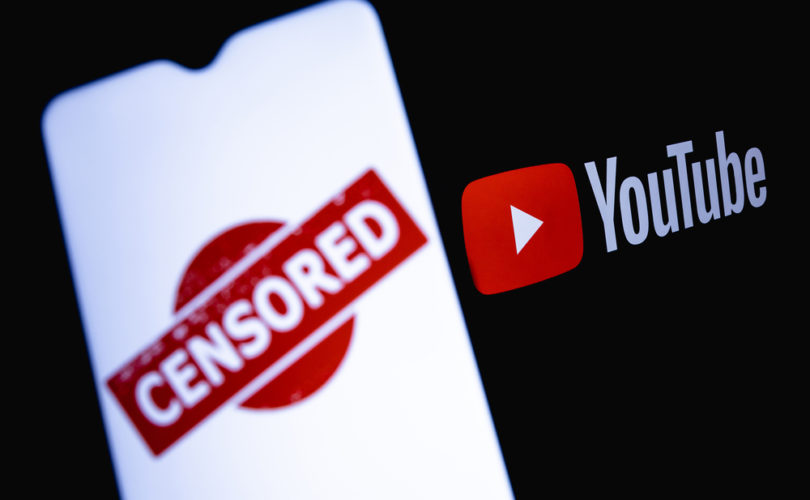 “A range of harmful content was said to be important to scope in including fraud, cyberbullying, mass sharing of traumatic incidents, defamatory content, propaganda, false advertising and misleading political communications,” wrote Rodriguez’s staff, quoting members of the “Expert Advisory Group on Online Safety” convened by the minister in March.

Rodriguez’s staff also stated that the advisers “stressed that Canadians’ ability to have conversations about basic policy disagreements has been severely impacted and complicated by the phenomenon of disinformation,” and allowing so-called disinformation to continue “erodes the foundations of democracy, polarizes people and reduces social dialogue to confrontational encounters.”

“Some experts introduced the notion that disinformation undermines the rights of users,” noted staff.

Continuing on, the Ministry of Heritage staff said that many experts have asserted that “by polluting the ‘information environment’ with false, deceptive or misleading information, disinformation undermines citizens’ rights to form their own informed opinions,” and in turn “undermines ‘freedom of attention’ by crowding and diverting citizens’ attention.”

“Many experts supported the notion that private communications should be included under the scope of the legislative framework,” continued staff, adding that “private messaging services” on platforms such as Twitter should also be subject to government regulation.

While admitting that most online content falls within a “gray zone,” where the speech in question “is lawful yet harmful,” the experts claim it is still “difficult to reconcile the issue of disinformation with the freedom of expression.”

Experts reportedly went as far as to question “where the limits on freedom of expression should be.”

The desire to expand the scope of government control over online speech has been a hallmark of Trudeau’s reign as prime minister since he was elected to office in 2015.

After the first iteration of his internet regulation legislation, Bill C-10, was squashed by the Senate last year, Trudeau’s government reintroduced a slightly modified version of the bill, now titled C-11, earlier this year.

Even large social media companies like Microsoft and Twitter – who have become notorious for their own version of political censorship – have taken a hardline stance against Bill C-11.

Writing to the digital safety commissioner, Twitter said Bill C-11 is “similar” to laws proposed by “multiple authoritarian governments” including “China, North Korea, and Iran,” and seeks to censor free speech “under the false guise of ‘online safety.’”

Microsoft said that Bill C-11 “(c)ould have disproportionate impacts on freedom of expression and other fundamental human rights.”