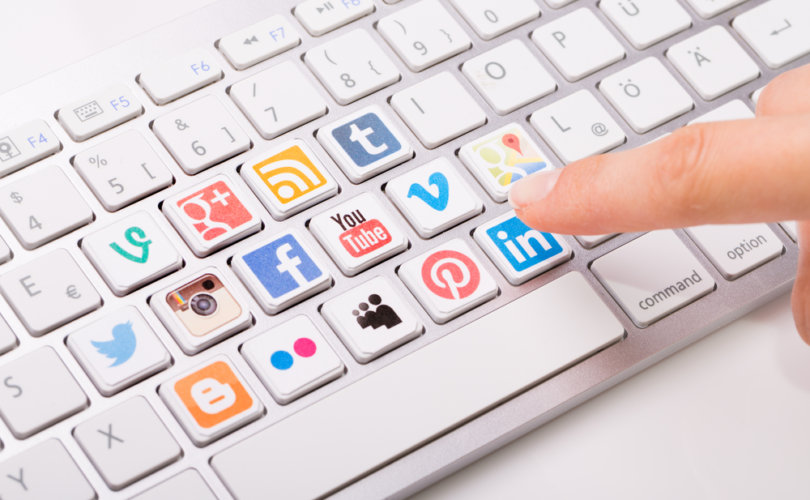 The information was produced via an Inquiry Of Ministry tabled in the House of Commons, after Conservative MP Warren Steinley requested the figures last year.

Blacklock’s reported that a total of $154,499 dollars were given by the Department of Health and Public Health Agency to creators in exchange for “favourable tweets, blogs and Facebook posts” regarding the “Government of Canada’s overall strategy to help everyone in Canada make an informed decision about COVID-19 vaccines.”

The Inquiry also revealed that CBC Dragons’ Den personality Michele Romanow and a partner Nicholas Duvernois were paid $120,000 to promote Export Development Canada, an export agency that seeks to connect Canadian businesses to the global economy.

Other payouts were given to social media influencers to promote Royal Canadian Mint coins and Canadian Heritage “ice carving” events.

Justifying the payments, auditors from the Department of Natural Resources wrote, “With the increasingly important role of digital platforms, the speed at which information travels and citizens’ expectations for timely, relevant information, communications increasingly impacts policy agendas in real time, further underscoring the need to effectively leverage the power of digital in order to achieve departmental goals.”

This is the second time in recent months that the Trudeau administration has implied that leveraging funds to sway public opinion is a necessary part of successful governance.

Last month, Trudeau’s Heritage Minister Pablo Rodriguez expressed his gratitude to state-sponsored journalists for their role in shaping public opinion surrounding the anti-COVID mandate “Freedom Convoy” protest that overtook downtown Ottawa for three weeks earlier this year, while pledging more taxpayer money will be given to continue funding such efforts.

“You guys are there to cover what happens in the society at all levels. Look at the role that the journalists played during what happened in the last few weeks in Ottawa and elsewhere,” Rodriguez told state-funded media executives in a seminar in February.

“I think there are even more things we should be able to do. We’re looking into that in the context of supporting the whole ecosystem,” concluded Rodriguez, the Trudeau-appointed minister behind the bill currently being debated in parliament that seeks to expand internet censorship in Canada.