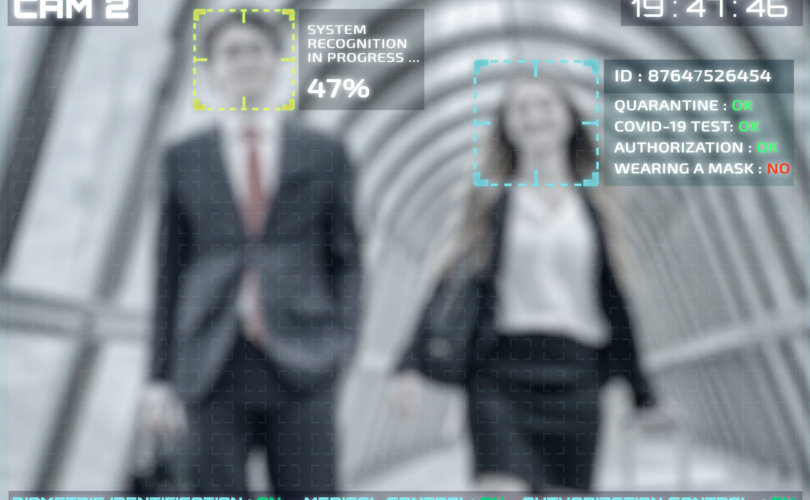 OTTAWA (LifeSiteNews) – Canada’s Liberal government under Prime Minister Justin Trudeau announced that it is working with top airlines in the hopes to mandate all travelers use a form of “digital identity documents” complete with facial recognition biometric data for pre-boarding flights.

According to a May 14 statement published in the Canada Gazette on Regulations Amending the Secure Air Travel Regulations and the Designated Provisions Regulations, Canada’s Department of Public Safety and Emergency Preparedness spoke about such “digital” travel documents during an air travel participant exercise.

“In accordance with (Public Safety’s) Forward Regulatory Plan 2021–2023, the need to update the (Secure Air Travel Regulations) to offer more options to travellers and the industry to meet pre-aircraft boarding identity verification requirements through innovation was also considered during the stakeholder consultation exercises,” the statement reads.

The statement continues by saying that such “options” would include “digitized identification documents, digital identity documents and biometric travel documents.”

A person’s biometric information can be in the form of fingerprints or an eye scan, and unlike a paper credential are highly personal.

Last year, the Canada Border Services Agency (CBSA) said it had an “urgent” need to create an “Office of Biometrics and Identity Management” that could be used to verify the vaccine status of all Canadian and foreign travelers who enter the country.

Specifically, the CSBA is looking for the “contractor” to assist them in the “development of a comprehensive approach and plan to manage, evolve and adapt in using biometrics.”

Alarm bells over Canadians’ privacy had been sounding with more frequency since Trudeau came to power in 2015.

Lewis blasted the WEF pilot project, the “Known Traveller Digital Identity,” of which Canada and the Netherlands are partners.

The Known Traveller Digital Identity, or KTDI, is a World Economic Forum initiative that brings together a global consortium of individuals, governments, authorities and the travel industry to enhance security in world travel.”

Air Canada along with Royal Dutch Airlines, as well as Toronto Pearson Airport and the Netherlands Schiphol airport are “pilot partners” of the program.

The passengers’ photos were cross-referenced with a 5,000-person database of prior deportees to see if any of those travelers used false identification. As many as 20,000 travelers’ faces were scanned each day.

Lewis also warned that digital currencies being promoted by some Canadian politicians could be a precursor to a “social credit” system.

She had earlier called out the promotion and application of “Digital IDs” in Canada and abroad, saying if elected party leader she will fight them tooth and nail.

Lewis for some time has called into question the Trudeau’s government’s connections with the World Economic Forum (WEF).