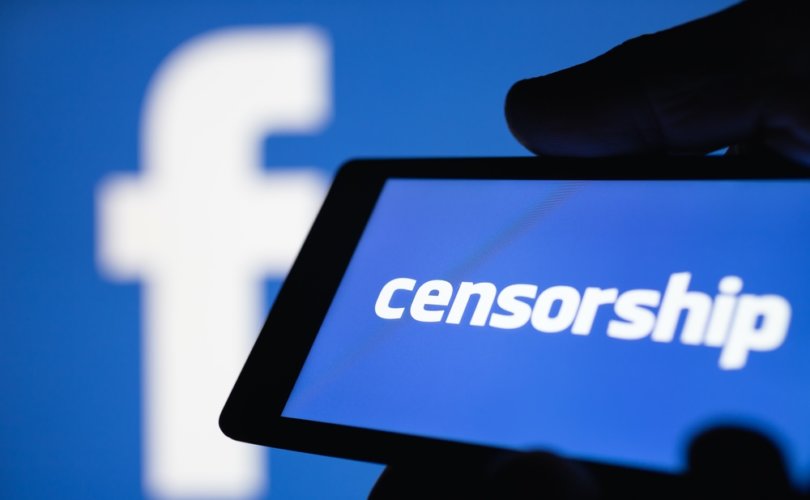 OTTAWA, Ontario (LifeSiteNews) – The Canadian government under Liberal Prime Minister Justin Trudeau is once again trying to push through legislation to regulate the internet, after reintroducing a failed controversial bill from last year on Tuesday.

Liberal Minister of Canadian Heritage Pablo Rodriguez introduced a bill titled, An Act to amend the Broadcasting Act and to make related and consequential amendments to other Acts yesterday.

At of press time, the text of the Tuesday bill has not been released. However, the last version of this bill, under the name Bill C-10, “An Act to Amend the Broadcasting Act,” drew fire for its targeting of user-generated content on social media platforms.

However, it failed to pass the Senate during the last day of debate on June 29, 2021, before the upper chamber broke for the summer.

Dr. Michael Geist, law professor at the University of Ottawa and Canada Research Chair in Internet and E-commerce Law, commented that debate in the Senate regarding Bill C-10 “was marked by consistent calls for more study” on the bill.

This week, Geist hinted at what the new version of C-10 might be.

“Report on the new Bill C-10, which could come later today. Appears government will pit creator vs. creator, making it harder for emerging Canadian artists to be found on platforms like Youtube. And who sorts out many of the specifics? The CRTC of course,” he tweeted.

Many Conservative Party of Canada (CPC) senators warned the bill went too far.

Last fall Nova Scotia Senator Michael MacDonald said that he has “a lot of problems with a handful of elites deciding what you can see and what you can read.”

“We already have laws on objectionable content,” adding that he finds Bill C-10 “Orwellian.”

Canadian senator Pamela Wallin took aim at how Bill C-10 was pushed through Canada’s House of Commons. She said it was passed in “kangaroo-court” style, and in late June vowed to fight its passage in the senate chambers.

During the final debate of Bill C-10, well-known Canadian author and Senator David Adams Richards, who was appointed by Trudeau in 2017, slammed the controversial legislation in an impassioned speech.

“I will always and forever stand against any bill that subjects freedom of expression to the doldrums of governmental oversight, and I implore others to do the same,” said Richards.