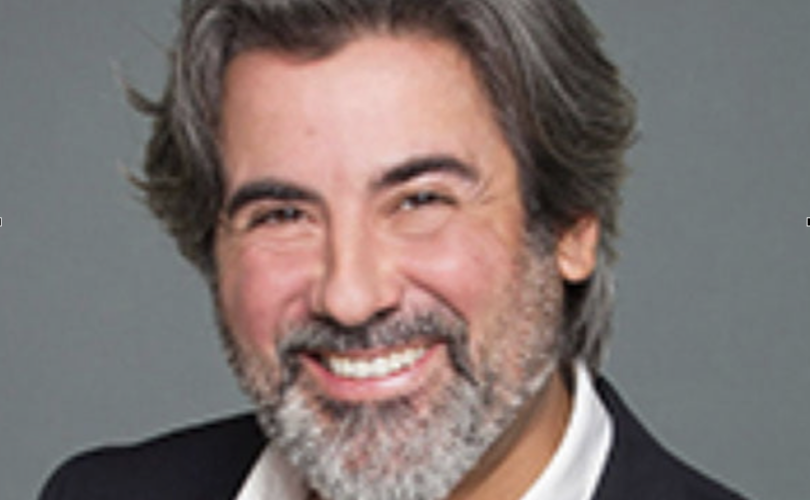 In a late-February webinar titled “The Future of News,” run by a Liberal Party affiliated think tank, Canada’s Heritage Minister Pablo Rodriguez told members of the left-leaning federally subsidized media that they will be receiving even more money from the state, while thanking them for the “role” they played in framing the public’s opinion of the Freedom Convoy protest in Ottawa.

“Journalism is one of the pillars of democracy,” Rodriguez said during the webinar, which according to Blacklock’s Reporter consisted of Toronto Star executives and other subsidized outlets. “You guys are there to cover what happens in the society at all levels. Look at the role that the journalists played during what happened in the last few weeks in Ottawa and elsewhere.”

“I think there are even more things we should be able to do. We’re looking into that in the context of supporting the whole ecosystem.”

Despite Rodriguez’s insinuation that the mainstream media is “free and independent” in Canada, and has the mission of countering “disinformation” and “misinformation,” Canada’s most notable media outlet, the Canadian Broadcasting Corporation (CBC), is dependent on taxpayer funds, and at least one former employee has accused the company of forcing their employees to report with an extreme left-wing bias.

“In a short period of time, the CBC went from being a trusted source of news to churning out clickbait that reads like a parody of the student press. Those of us on the inside know just how swiftly — and how dramatically — the politics of the public broadcaster have shifted,” Tara Henley, former CBC producer and journalist wrote in a column dated January 3 posted to Substack.

“To work at the CBC in the current climate is to embrace cognitive dissonance and to abandon journalistic integrity… It is to sign on, enthusiastically, to a radical political agenda that originated on Ivy League campuses in the United States and spread through American social media platforms that monetize outrage and stoke societal divisions. It is to pretend that the ‘woke’ worldview is near universal — even if it is far from popular with those you know, and speak to, and interview, and read,” added the journalist.

Rodriguez also stated in the webinar that the “first thing” a “dictatorship” does is shut down the press, something the Trudeau government was accused of during the Freedom Convoy protests, with two independent reporters alleging that they were violently assaulted by police while trying to cover the three-week long protest against COVID measures.

Andrew Lawton of the True North Centre posted a picture to Twitter showing that he had been pepper-sprayed, allegedly by the police, while Rebel News reporter Alexa Lavoie posted video footage that appears to show a police officer aiming and shooting a tear-gas canister at her as she was beaten by police batons.

“The internet has allowed for more misinformation and disinformation, more polarization than ever before… Just look at what happened over the past few weeks [of the Freedom Convoy] for compelling evidence of that,” stated Rodriguez.

He added: “It also changed the way we make, how we find, how we consume content especially when it comes to news, and it sadly makes it so much easier for us all to be exposed to and hurt by unacceptable, hateful content… It’s time to act decisively, and Canadians expect it, and that’s what we’re doing.”

In accord with his statements, Rodriguez is the minister behind Bill C-11, also known as the Online Streaming Act, which the Liberal government is currently trying to push through parliament.

Dr. Michael Geist, a law professor at the University of Ottawa and Canada Research Chair in Internet and E-commerce Law, commented that Bill C-11 will allow for the government’s broadcast regulator, the Canadian Radio-television and Telecommunication Commission (CRTC), a “virtually limitless reach” in what is deemed acceptable or not for programming.

“Bill C-11, the online streaming act, opens the doors to government control of Canadians through the internet through their internet activity and speech,” said Conservative MP Leslyn Lewis in opposition to the bill.

“A prime minister who can hardly tolerate differences of opinions within his own cabinet and party cannot be trusted to respect the different opinions and preferences of Canadians,” she added.