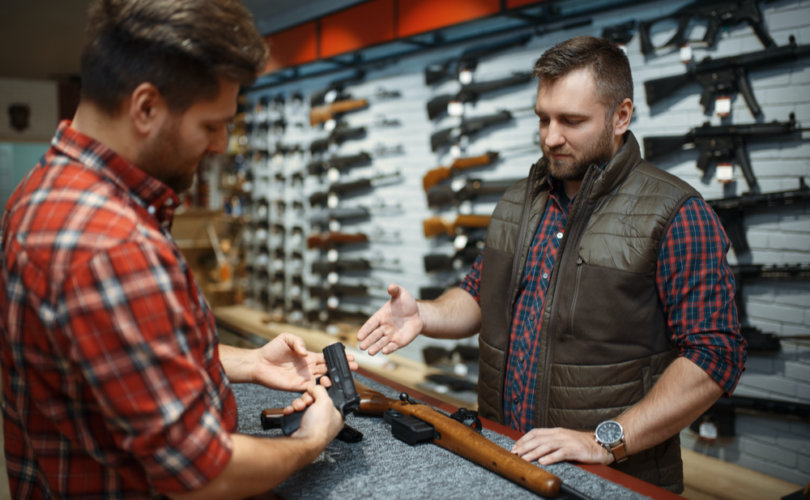 (LifeSiteNews) — A source who asked to remain anonymous told LifeSiteNews that credible information has surfaced indicating the long-gun registry will soon be reimposed.

The source informed LifeSiteNews that recent information has come to light indicating that Prime Minister Justin Trudeau’s federal government will reinstitute on May 18 the long-gun registry, which former Conservative Prime Minister Stephen Harper scrapped in 2012.

While gun ownership is legal in Canada, one has to be in possession of a Possession and Acquisition License (PAL) in order to buy and own guns. The PAL is divided into two categories, restricted and unrestricted. As of now, only restricted guns such as handguns need to be registered.

This means that as long as one has a valid PAL, they are able to purchase unrestricted guns such as hunting rifles and shotguns without having the firearm registered and tracked by the government.

Under the long-gun registry, this would no longer be the case, with the source explaining to LifeSiteNews that after May 18, any gun, whether sold privately or through a retailer, will be required to be registered.

According to the source, the new registry would put the “onus [of registration] on the firearm seller,” much like how the mask mandates in the COVID era put the onus on business owners to enforce the government’s demands.

“Registration is the first step towards confiscation,” the source warned, adding that the end goal is likely a complete disarming of the Canadian population.

The source did tell LifeSiteNews that the registry will not be retroactively imposed, meaning unrestricted guns that have been purchased before May 18 will not be required to have registration even if the new dictate is implemented.