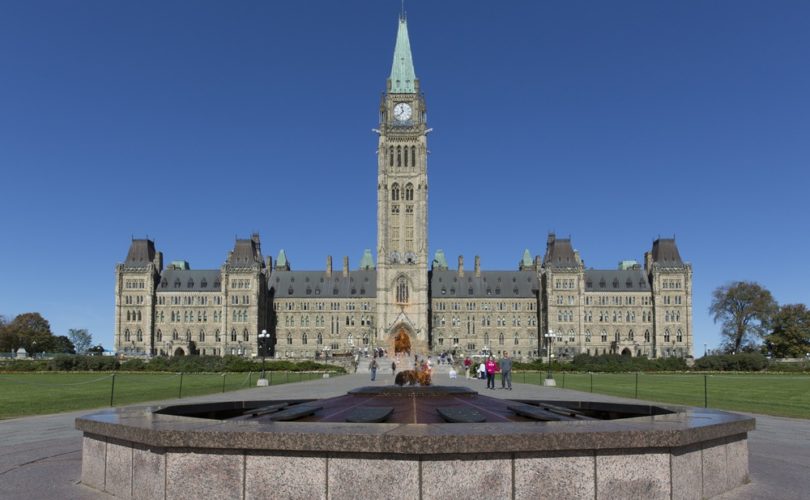 OTTAWA, December 4, 2015 (LifeSiteNews) – The federal Liberals have asked the Supreme Court for six more months to draft a law governing assisted suicide and euthanasia, arguing that the court-mandated one-year deadline is not reasonable given the “complexity” of the issue.

When the Court struck down the current criminal prohibition on assisted suicide and euthanasia last February, it gave the government one year to draft new legislation.

But federal lawyers filed a motion with the court Thursday arguing that wasn’t enough time.

“A comprehensive response to the court’s judgment raises important and complex issues which require extensive work by Parliament and provincial legislatures, and can not reasonably be completed before Feb. 6, 2016,” the motion stated.

A statement released by Justice Minister Jody Wilson-Raybould noted that Canadians are “looking for a real conversation about personal choice, health care and end-of-life-care, and strong protection of the vulnerable.”

The extension is “necessary – and responsible – to ensure that sufficient protections are in place across the entire country,” and “will allow all parliamentarians to study the issue and engage with Canadians in a meaningful way,” it added.

The Liberals will strike an “all-party special parliamentary committee to make recommendations on a federal government response,” read the statement.

An affidavit by Justice Department lawyer Carole Morency cautioned that with the law struck down, any killing by consent and assisted suicide would not be a criminal offence, reports the CBC.

“Both of those situations pose serious risks to public safety,” Morency’s affidavit states.

It also notes that a government analysis undertaken after the court’s February 6 ruling reveals the “complexity” of legislating on physician-assisted suicide and euthanasia, reported the CBC.

That complexity includes how to “appropriately balance the many societal and interests at stake” as well as being attentive to “the interplay between the federal responsibility for criminal law and provincial-territorial responsibility for the delivery of health care.”

In fact, Quebec has passed its own euthanasia legislation, claiming it is a health care issue, but the province’s high court ruled December 1 that the Liberals’ Bill 52 contravenes the federal criminal prohibition against assisted suicide and euthanasia, which remain in force until at least February 6, 2016.

Alex Schadenberg, executive director of the Euthanasia Prevention Coalition of Canada commends the federal government’s move to seek more time, but says a further six months may still not be enough.

He also pointed out that Quebec’s government has signaled it will apply for an exemption from the six-month extension, should the Supreme Court grant it. The Quebec Liberals plan to appeal the Superior Court’s decision that overturned their Bill 52, and evidently don’t want to waste any time, Schadenberg said.