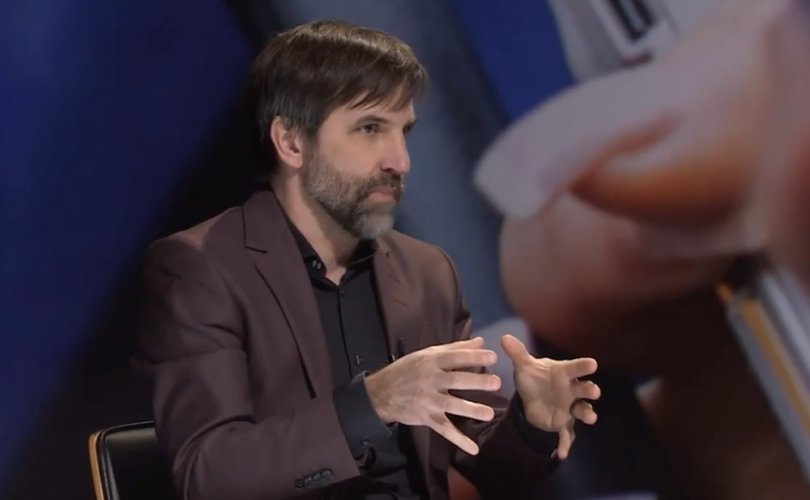 OTTAWA, January 27, 2021 (LifeSiteNews) – Justin Trudeau’s Minister of Heritage said legislation is coming “very soon” that will make it illegal for social media platforms such as Facebook and Twitter to host content that the government deems illegal.

“Keeping you safe online is one of my priorities in this government. Like you, we believe that no Canadian should suffer from online abuse without recourse. That’s why we will be introducing #OnlineHate legislation very soon,” said Steven Guilbeault in a Jan. 25 tweet.

Keeping you safe online is one of my priorities in this government. Like you, we believe that no Canadian should suffer from online abuse without recourse. That’s why we will be introducing #OnlineHate legislation very soon. ⤵ pic.twitter.com/H8wSHbmkJS

Guilbeault referred to a recent survey commissioned by the Canadian Race Relations Foundation that found about 60 percent of Canadians “believe the federal government should do more to prevent the spread of hateful and racist behaviour online.” The Abacus Data survey was conducted with 2,000 Canadian residents from January 15 to January 18, 2021.

The poll found the following regarding Canadian attitudes toward controlling online speech:

The poll found, interestingly, that the vast majority of Canadians (81 percent) have not experienced “hate online.”

During a Jan. 26 debate in the House of Commons, Guilbeault said the survey indicates that Canadians want the government to act.

“Mr. Speaker, the conclusions of this survey are clear. Hate speech has no place in our society. It is time to step up against online hate. The numbers are disturbing, but they come as no surprise. Almost half of Canadians report either experiencing or seeing violent or hateful content online,” he said.

“Canadians want us to act, and that is exactly why we intend to introduce legislation. Our approach will require online platforms to eliminate illegal content, such as hate speech, terrorist and violent extremism, child pornography and the non-consensual sharing of intimate images online,” he added.

The legislation will likely involve, according to the Globe and Mail, the creation of a new government regulator, what in Orwellian terms may prove to be a kind of “Ministry of Truth.” It is unclear how such legislation will square with the Canadian Charter of Rights and Freedoms that “guarantees” to Canadians “freedom of thought, belief, opinion and expression, including freedom of the press and other media of communication.”

Trudeau outlined his plans to regulate social media in Canada in a Jan. 15 “mandate letter” to Public Safety Minister Bill Blair. Trudeau ordered Blair to “implement on a priority basis” a number of commitments, one of which included working with Guilbeault and Justice Minister David Lametti to “take action on combatting hate groups and online hate and harassment, ideologically motivated violent extremism, and terrorist organizations, including to ensure the RCMP and Canadian Security Intelligence Service are equipped to combat this growing threat.”

“You will be supported in this work by the Minister of Diversity and Inclusion and Youth, the Minister for Women and Gender Equality and Rural Economic Development and the Minister of Innovation, Science and Industry,” the mandate letter stated.

“Well, this is all moving pretty fast, it always does move pretty fast, but don't you worry; it's for your safety,” said Carlson.

“Up in Canada, the Heritage Minister just announced this week that that country will introduce new regulations to ban social media posts that are deemed 'hurtful' or 'offensive.’ 'We want to protect Canadians online,' the Minister explained.”

“Of course, they want to protect themselves, sorry, protect you by protecting themselves from criticism from you. See how that works? Right. You're protected when you can't speak.”