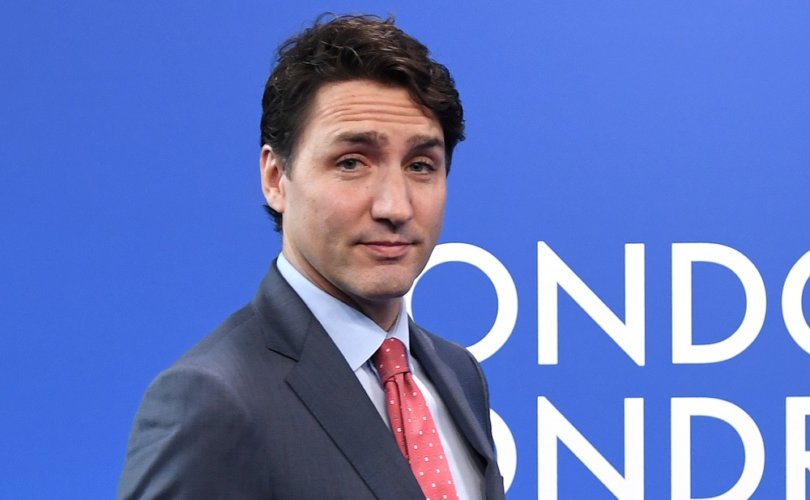 OTTAWA (LifeSiteNews) — New Canadian “clean fuel” regulations coming into effect next year have been blasted as a second carbon tax by industry experts who note the rules will cost the average Canadian worker an extra $1,277 annually.

According to research commissioned by the Canadians for Affordable Energy, the coming “clean fuel” standards, which mandate an increased amount of potentially engine-damaging ethanol in gasoline, will “have long lasting negative economic consequences.”

“The direct and indirect economic costs to households add up to $1,277 annually per employed person,” revealed the researchers at LFX Associates of Toronto.

The “clean fuel” regulations – which go into effect on July 1, 2023 – come straight from the federal government of Prime Minister Justin Trudeau as part of his constantly growing “climate change” agenda, which many Conservative Party of Canada (CPC) critics have said is contributing to the cost-of-living crisis in the nation.

In time, Trudeau’s new fuel regulations will increase the cost of a liter of gas by as much as 36 cents (nearly $1.40 per gallon).

The head of Canadians for Affordable Energy is former Liberal MP Dan McTeague, who now runs a gas price site and – while hailing from the same party as Trudeau – is an advocate for the oil and gas industry.

Describing Trudeau’s plan, McTeague said “it is simply another tax grab that will only make life more unaffordable for Canadians,” likening the regulation to Trudeau’s carbon tax, which likewise taxes citizens when pumping gas and heating their homes among other things.

“Families are struggling to afford the basic necessities for their home. Now the Trudeau government is going to make it even more expensive,” he stated.

According to the report, higher fuel costs will translate into a reduction in real income, something Canadians are already suffering due to higher “energy costs, lower wages, lower capital earnings and increased indirect costs throughout the rest of the economy.”

The new rules mandate that all refiners at the point of fuel distribution increase the amount of ethanol in gasoline, and biofuels in diesel, as part of what the government’s plan to “reduce the carbon intensity” of traditional fuels by 15 percent by 2030.

According to McTeague, even if there is full compliance with the new rules, “this tax will achieve no global reduction in green house gas (GHG) emissions.”

“This new ‘Second Carbon Tax” will not reduce emissions,” stated McTeague. “But it will allow Justin Trudeau to state that he has reduced Canada’s carbon intensity footprint. Unfortunately, any such reduction resulting from this tax will be achieved on the backs of working Canadians.”

Since taking office in 2015, Trudeau has continued to push a  radical environmental agenda, similar to the agendas being pushed the World Economic Forum’s “Great Reset” and the United Nations “Sustainable Development Goals.”

Under his plan, Trudeau intends to decrease nitrous oxide emissions by limiting the use of fertilizer, something farmers have warned will reduce their profits and lead to food shortages.

The Trudeau government is also wanting to ban the sale of gasoline-powered cars by 2035, despite the fact Canada has the third largest oil reserves in the world, and electric cars have limited use in cold climates.