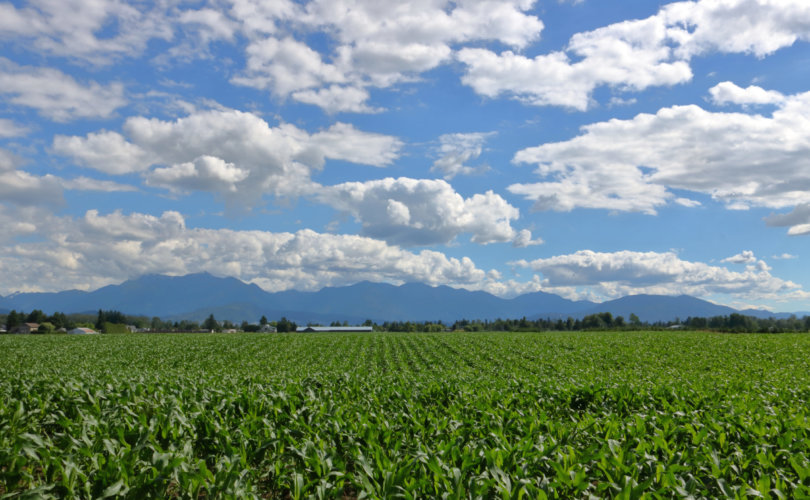 OTTAWA (LifeSiteNews) – Provinces and agriculture groups are pushing back against Justin Trudeau’s objective to implement a national plan that would drastically reduce fertilizer usage in Canada by 30 percent.

The push to restrict farmers in their capacity to grow food in the conventional way is part of a Liberal Party initiative to reduce “GHG [greenhouse gas] emissions in Canada by 40-45% by 2030.”

Not everyone is happy with the anti-fertilizer push. Notably, the provincial governments of both Alberta and Saskatchewan released a statement expressing their dismay with the proposed initiative.

In a press release dated July 22,  Saskatchewan Minister of Agriculture David Marit said: “The Trudeau government has apparently moved on from their attack on the oil and gas industry and set their sights on Saskatchewan farmers.”

Alberta Minister of Agriculture Nate Horner said, “The world is looking for Canada to increase production and be a solution to global food shortages. The Federal government needs to display that they understand this. They owe it to our producers.”

The Wester Canadian Wheat Growers group commented on the development from the government, outlining the potential disasters that could befall food production if the guidelines are enforced. They called the proposal “contrary to the UN goal of eliminating world hunger by 2030,” and called the requirements “not attainable.”

Such a reduction in fertilizer usage could also result in massive income losses for farmers as their output would suffer.

A report from Fertilizer Canada stated, “It is estimated that a 30% absolute emission reduction for a farmer with 1000 acres of canola and 1000 acres of wheat, stands to have their profit reduced by approximately $38,000 – $40,500/ annually.”