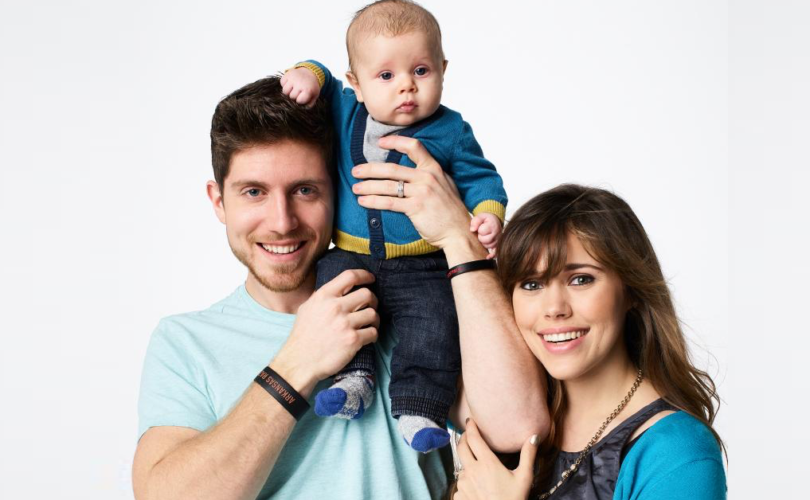 TONTITOWN, Arkansas, January 16, 2017 (LifeSiteNews) — Jessa Duggar Seewald of the reality TV show family of Jim Bob and Michelle Duggar is expecting her second child with husband Ben and true to the family’s pro-life principles held a baby shower with 130 friends to donate the gifts to the Loving Choices Pregnancy Centers of Arkansas.

While there was plenty of good food at the shower, reported US Weekly, guests spent at least some of their time assembling gift packages containing pens and devotional passages for women seeking help from Loving Choices.

Jessa and Ben were married in November 2015, announced they were expecting their first son Spurgeon shortly thereafter, and revealed their second pregnancy in August.

“Having Spurgeon has been such a wonderful blessing and we cannot wait to see the face of this sweet new baby (or babies!),” they said.

Jessa’s older sister Jill is also expecting a second child with husband Derick Dillard. He tweeted the couple’s pro-life sentiments recently and controversially with a drawing titled “Thou Shalt Not Kill.” It showed a pregnant woman and the child in her womb. The woman’s body was labeled “Your Body” and the baby’s “Someone Else’s Body.”

After seven years, the Duggars’ first reality show 19 Kids and Counting was cancelled by TLC in 2015, but a spinoff, Jill and Jessa: Counting On, proved popular enough to merit renewal. Counting On returns to TLC  at 9 p.m. ET on Mondays beginning January 16.