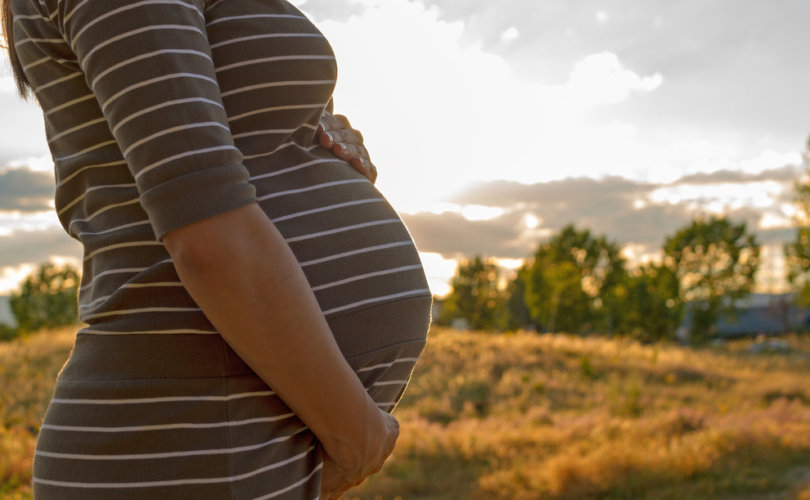 December 18, 2017 (LifeSiteNews) – The American Civil Liberties Union (ACLU) and the Trump administration are again fighting in court over whether the U.S. government should be forced to facilitate abortions for pregnant illegal immigrant minors.

On Friday, the ACLU asked a federal judge to allow two minors in U.S. custody, “Jane Roe” and “Jane Poe,” to abort their babies. It’s unclear in what state or states they are located. Jane Poe “is quickly approaching the limit for abortion in the state where she is being detained,” according to the lawsuit.

In October 2017, the ACLU and the Trump administration’s Department of Health and Human Services (HHS) fought over whether a 17-year-old illegal immigrant minor, “Jane Doe,” should be allowed to abort her baby. HHS had provided the teen in its care with life-affirming resources.

After a brief legal battle for the baby’s life, on October 24, the D.C. Circuit Court of Appeals ruled 6-3 the teen was to be allowed to abort her baby.

On October 25, the ACLU announced the 16-week-old baby had been aborted.

The U.S. Department of Justice is now asking the U.S. Supreme Court to punish the ACLU for lying about the timeline of this abortion.

According to the brief the DOJ filed with the Supreme Court, the ACLU moved Jane Doe’s abortion appointment to a day earlier than was originally planned and “kept the government in the dark about when Ms. Doe was scheduled to have an abortion.”

“Once again, young girls are pawns in an abortion industry effort to expand their customer base by forcing the government to facilitate the abortions of illegal immigrants,” said Kristan Hawkins, President of Students for Life of America (SFLA). “It is disgraceful that the ACLU and the abortion industry continue to take advantage of young girls for their own political purposes, with no regard for their health and safety.”

The ACLU is trying to make America “a sanctuary country for abortion,” Hawkins warned.

Amiri accused the Trump administration of being “relentless in its cruelty” by not allowing these two teen mothers to abort their babies.

“It’s unreal that the federal government is trying to force more young women to continue their pregnancies against their will,” she said.

But according to HHS, the illegal immigrant teens have other options: return to their home countries, where they could presumably obtain abortions, or find sponsors in the U.S. If they were to do either, the U.S. government wouldn’t be forced to help facilitate abortions for the minors in its care.

“The minors in this case—who entered the country illegally—have the option to voluntarily depart to their home country or find a suitable sponsor,” HHS' Administration for Children and Families told LifeSiteNews via an emailed statement. “If they choose not to exercise these options, HHS does not believe we are required to facilitate the abortion.”

The ACLU complained that pregnant teens have been taken to pregnancy centers that where they were given life-affirming counseling.

The original “Jane Doe” case in October unleashed a wave of pro-abortion media coverage complaining that the Trump administration should facilitate abortions for illegal immigrants in its custody, not help them choose life for their babies.

Pro-life leaders have warned that establishing a “right” for illegal immigrants to abort their babies on U.S. soil sets a “terrible precedent.”