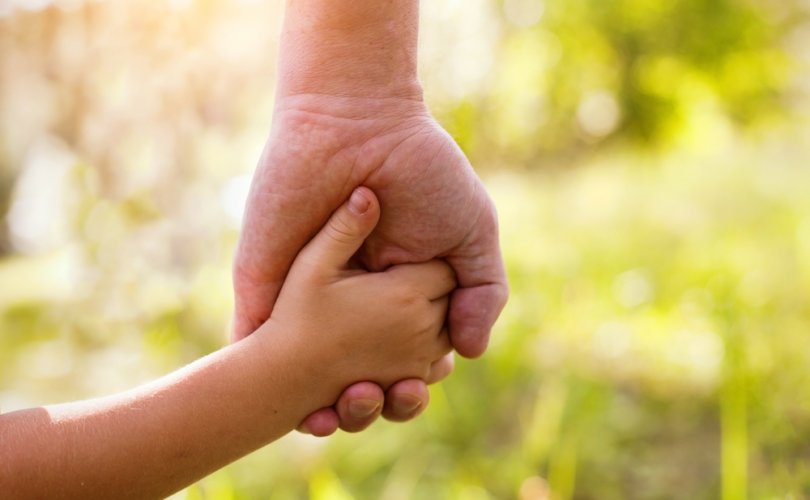 GREENVILLE, South Carolina, January 24, 2019 (LifeSiteNews) – President Donald Trump’s Department of Health and Human Services (HHS) has granted South Carolina’s request for a waiver guaranteeing that faith-based foster care agencies in the state can insist on placing children only in homes with both a mother and a father.

The Greenville-based Miracle Hill Ministries has been in the middle of a dispute for the past year over its refusal to accept homosexual foster parents, Greenville News reports, and without the federal waiver would have been forced to choose between compromising its values or closing its foster program. Republican Gov. Henry McMaster requested the waiver so Miracle Hill could continue to receive federal grants without changing to satisfy a rule-change implemented nine days before Barack Obama left the presidency.

The Trump HHS determined that faith-based foster services “not only perform a great service for their communities,” but “are exercising a legally protected right to practice their faith through good works,” according to HHS Administration for Children & Families (ACF) assistant secretary Lynn Johnson. “Our federal agency should not — and, under the laws adopted by Congress, cannot — drive faith-motivated foster care providers out of the business of serving children without a compelling government interest.”

“This decision preserves all of the foster care agencies currently available for children in South Carolina” and “protects minors who are in need of as many options as possible for being placed in loving foster families,” Johnson continued. “The government should not be in the business of forcing foster care providers to close their doors because of their faith. Religious freedom is a fundamental human right.”

“We are deeply gratified by this decision, which allows Miracle Hill Foster Care to keep its license and continue serving nearly 200 foster children and more than 230 foster families,” Miracle Hill president and CEO Reid Lehman said in response to the news. “It’s always been about the license, our right to exist.”

Pro-LGBT activists are denouncing the decision, Gay Star News reports. “There are more than 400,000 children in foster care around the country, and today the Trump administration has turned its back on each of them,” claimed Leslie Cooper of the left-wing American Civil Liberties Union (ACLU). “Prospective foster and adoptive parents should be judged only on their capacity to provide love and support to a child — not their faith.”

Pro-family advocates and religious agencies argue that whether a prospective parent is in a natural marriage or a homosexual union is directly related to a child’s welfare, however. A variety of social science literature indicates that children are best served by having both a mother and a father, as each sex brings distinct advantages and emphases to parenting, and children benefit from having a role model of their own sex and an example of the opposite sex to relate to.

Discrimination against faith-based adoption and foster services is an ongoing issue at the state level, as some states move to protect religious organizations while judges and left-wing activists try to force them to either abandon their values or close their doors.