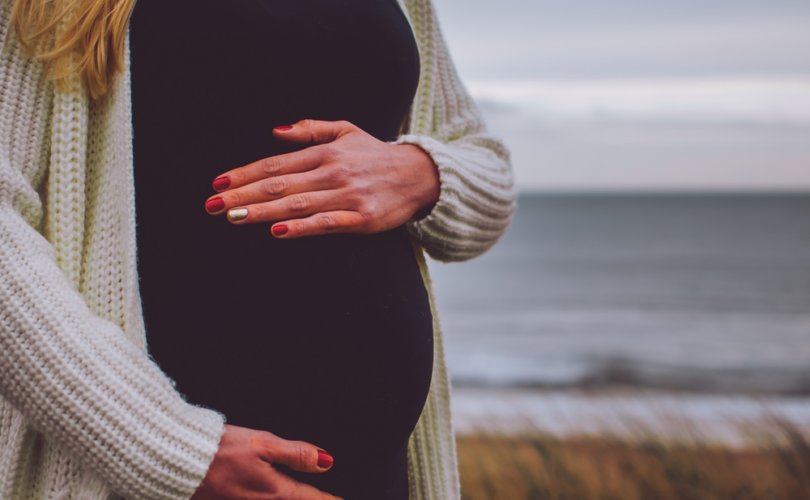 WASHINGTON, D.C., May 31, 2018 (LifeSiteNews) – The Trump administration is investigating Hawaii and California for forcing pro-life pregnancy centers to promote abortion, according to a new report.

The Department of Health and Human Services’ (HHS) Office of Civil Rights has sent letters to both states notifying them of the investigations.

Spokesmen for both states’ attorneys general declined to comment on the investigation, while a spokesperson for HHS civil rights chief Roger Severino declined to elaborate on ongoing investigations.

However, the Wall Street Journal obtained a letter in which Hawaii said it would wait to reply until after the Supreme Court renders a verdict in June on the California law forcing pro-abortion speech. Pro-life and pro-abortion activists are watching that case very closely, as the Court’s ruling will have sweeping ramifications for free speech and pro-life healthcare.

Hawaii’s Democratic Gov. David Ige signed SB 501 into law in July 2017. It requires all pregnancy centers in the state to post signs or offer fliers that say the “state of Hawaii provides free or low-cost access to comprehensive family-planning services,” as well as provide a web address and phone number for abortion and contraception referrals.

The pro-life Alliance Defending Freedom (ADF) has challenged such laws in multiple states. In September, it asked HHS’s Office for Civil Rights (OCR) to investigate whether SB 501 and a similar Illinois law violate the Hawaii state constitution, the U.S. Constitution, and federal law.

HHS confirmed earlier this month that it would investigate Hawaii but had not reached a decision on Illinois.

The investigations are part of a more proactive posture President Donald Trump has asserted for protecting religious liberty and freedom of conscience, with Severino – a longtime social conservative and religious freedom advocate – responsible for overseeing a wide variety of coercion complaints.

Earlier this month, Trump created a White House office dedicated to “ensur[ing] that the faith-based and community organizations that form the bedrock of our society have strong advocates in the White House and throughout the Federal Government.” Part of its mission is to monitor the effectiveness of religious-liberty enforcement and recommend new ways to strengthen protections for Americans’ First Amendment rights.