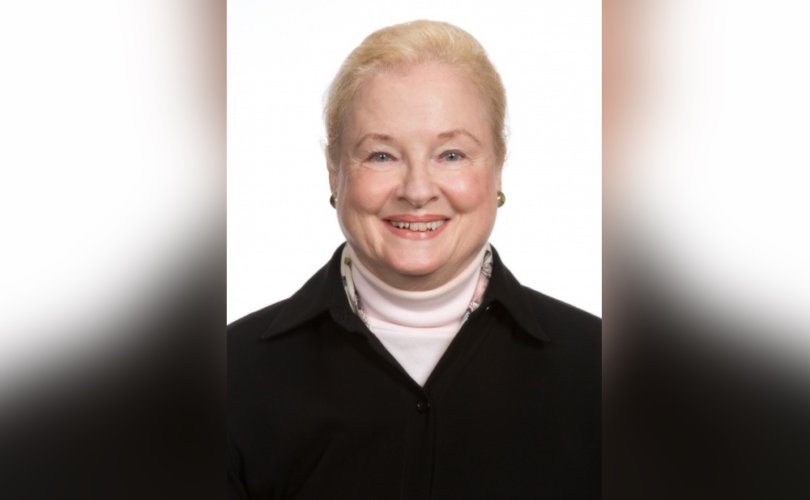 Secretary of State Mike Pompeo says the new Commission on Unalienable Rights “will provide the Intellectual grist of what I hope will be one of the most profound re-examinations of inalienable rights in the world since the 1948 Universal Declaration [on Human Rights at the United Nations],” the Washington Post reports. The panel is charged with offering “fresh thinking about human rights discourse where such discourse has departed from our nation’s founding principles of natural law and natural rights.”

While natural law, as articulated in the works of Enlightenment thinkers such as John Locke, provided the intellectual basis for the Declaration of Independence and U.S. Constitution, invoking the term is controversial among those who favor emphasizing so-called “collective goods” or “social justice” above the notion of unalienable individual rights that transcend government.

An anonymous State Department official told the Post that the commission “will not make any pronouncements on gay marriage and abortion,” but observers on both sides expect the panel to impact both issues anyway – if not by directly opposing them, then by pushing back on the premise that human rights principles require countries to accept them.

“The idea is these claims of human rights are not based upon natural law or the truth of the human person,” University of Notre Dame professor Daniel Philpott said. “In a sense, these are false claims to human rights. It brings down the cause of human rights in general. Why should we pursue other human rights if human rights can be anything one faction or party advocates them to be?”

Five Democrat lawmakers, meanwhile, wrote to Pompeo to criticize the commission’s emphasis on the grounds that they considered “natural law” a “term sometimes used in association with discrimination against marginalized populations.”

Heading the panel will be Glendon, a Harvard Law professor, former U.S. ambassador to the Vatican, and author of a book on the origins of the 1948 Declaration. Catholic News Agency notes that she has also served in the Pontifical Academy of Social Sciences and the U.S. Commission on International Religious Freedom, and in 1995 led a Holy See delegation to the fourth U.N. Women’s Conference in Beijing.

Pro-LGBT media such as the Washington Blade are seizing upon Glendon’s history of opposition to same-sex “marriage.” In past writings, she argued that “what same-sex marriage advocates have tried to present as a civil rights issue is really a bid for special preferences of the type of our society gives to married couples for the very good reason that most of them are raising or have raised children,” and accurately predicted that “every person and every religion that disagrees [with same-sex marriage] will be labeled as bigoted and openly discriminated against. The axe will fall most heavily on religious persons and groups that don’t go along.”

In 2009, she also rejected an award from the University of Notre Dame in protest of its decision to give an honorary degree to former President Barack Obama despite his pro-abortion stance. “A commencement…is not the right place, nor is a brief acceptance speech the right vehicle, for engagement with the very serious problems raised by Notre Dame’s decision – in disregard of the settled position of the U.S. bishops – to honor a prominent and uncompromising opponent of the Church’s position on issues involving fundamental principles of justice,” she wrote at the time.

Speaking to the press Monday about her new position, Glendon said she welcomes the “challenging” task of “giving a priority to human rights at this moment when basic human rights are being misunderstood by many, manipulated by many and ignored by the world’s worst human rights violators.”