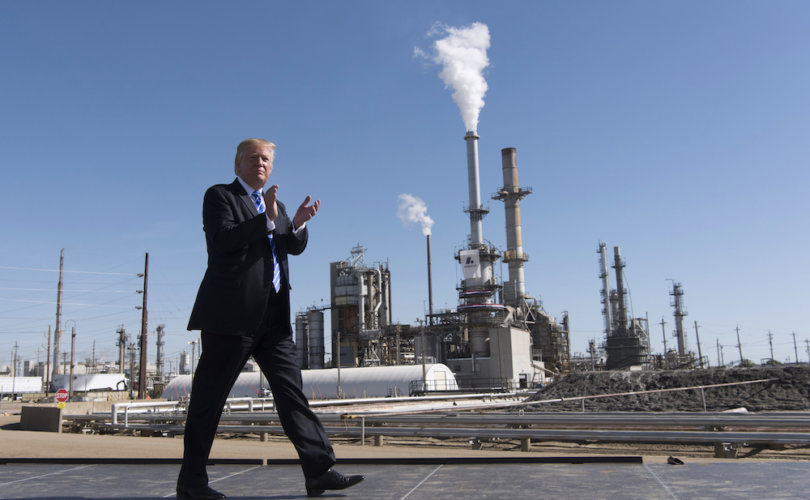 NEW YORK, November 10 (C-Fam) – The Trump administration is blocking political and financial support for abortion groups in the highest echelons of international diplomacy, including the most recent G7 and G20 meetings.

Health ministers from the seven largest economies in the world could not agree on language about “sexual and reproductive health” in a document about global health priorities and climate change negotiated last weekend in Milan.

The final G7 communique from the ministerial meeting did not use the preferred terminology of the abortion industry, instead offering support of UN efforts to strengthen maternal and child health. G20 agreements this summer also excluded the term.

“U.S. negotiators spent the past week steadfastly blocking all attempts to reach a compromise,” left-leaning online news source Buzzfeed reported, sounding a note of alarm on Sunday afternoon as negotiations drew to a close. The article cited anonymous negotiators who called the U.S. position “extreme.”

The U.S. proposed compromise language during negotiations asking to qualify the term “sexual and reproductive health” by reference to UN agreements that explicitly deny abortion is an international right. In the end, it was negotiators from Canada and Europe who wanted no mention at all of “sexual and reproductive health,” preferring deletion to qualifying the term to exclude abortion rights.

“Sexual and reproductive health” has long been controversial in international negotiations. The term is defined as including abortion in UN agreements, global health literature, and national and international court cases from around the world. So weary of the phrase, more than 60 UN delegations made reservations about the use of term when the UN General Assembly adopted the Sustainable Development Goals in 2015, including the Holy See.

Since the 1990s, the use of the term in international agreements has allowed groups that perform and promote abortion to receive international political and financial support alongside groups involved in maternal health, family planning, and STD treatment and prevention. In programming, its broadness is used to lump all such issues together in an integrated framework that appears uncontroversial.

The G7 health agreement offered support for the initiative of the UN Secretary General called the “Global Strategy on Women’s, Children’s, and Adolescent’s Health,” even though the UN bureaucracy approach to global health is problematic from a pro-life standpoint. The last report of this initiative promotes access to abortion and powerful contraceptive drugs for young girls without parental notification or consent as a part of a “rights-based approach” to “sexual and reproductive health.”

Longtime abortion advocate and former Prime Minister of Finland Tarja Halonen said the “realization of human rights in the context of sexual and reproductive health, including access to safe abortion” was under “direct attack.” She made the remark when presenting a report at UN headquarters in Geneva soon after the launch of the “She Decides” campaign against President Trumps’ pro-life foreign policy. UN officials from the secretariat, the World Health Organization, and UN Women are among the leaders of the campaign.