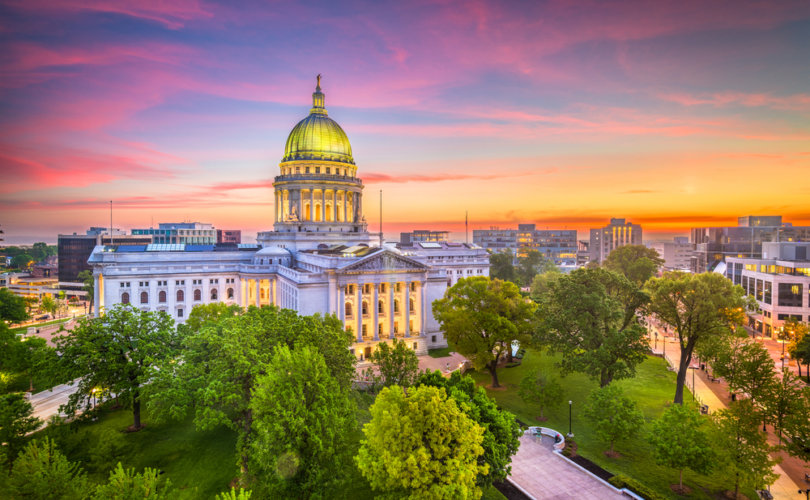 MADISON, Wisconsin, November 28, 2020 (LifeSiteNews) — In order “to assure election integrity in any Presidential Election result in Wisconsin,” the Thomas More Society’s Amistad Project this week filed an emergency petition with the Wisconsin Supreme Court on behalf of the Trump campaign.

In question are “more than 150,000 ballots that have the potential for fraud,” which “could have an impact on the state’s declared winner,” according to Townhall.

Phil Kline, the director of the Amistad Project, explained, “We have identified over 150,000 potentially fraudulent ballots in Wisconsin, more than enough to call into question the validity of the state’s reported election results.”

“Moreover, these discrepancies were a direct result of Wisconsin election officials’ willful violation of state law,” he added.

The 150,000 potentially fraudulent ballots include, “more than 10,000 Republican ballots that weren’t counted, more than 10,000 Republican voters who had their ballots requested and filled in by another person, and around 100,000 illegal ballots that were counted anyway,” as stated in an Amistad Project news release obtained by CBS 58 News Milwaukee.

Those approximately 100,000 allegedly illegal ballots were absentee or mail-in ballots cast by voters who were not required to show photo identification because they were hospitalized or “indefinitely confined because of age, physical illness, or infirmity,” the The Epoch Times pointed out. However, “the indefinite confinement exception was interpreted to apply to people with COVID-19. Statistical analysis shows nearly 100,000 exploited the exception.”

The Biden campaign had sent a statement to CBS 58, arguing, “This lawsuit, seemingly part of a multi-state effort to disenfranchise millions of voters, is baseless. Days into the recount, the truth remains undeniable — Joe Biden clearly and resoundingly won Wisconsin and his victory will be reaffirmed.

At the time of this writing, Biden’s lead in Wisconsin consists of just over 20,000 votes. A recount is currently “taking place in Dane and Milwaukee Counties, two Democratic strongholds,” as noted by Townhall.

President Donald Trump has not conceded the election. Instead, his campaign has filed numerous lawsuits in several states, attempting to prove election fraud and prevent Biden from getting the necessary 270 electoral college votes.