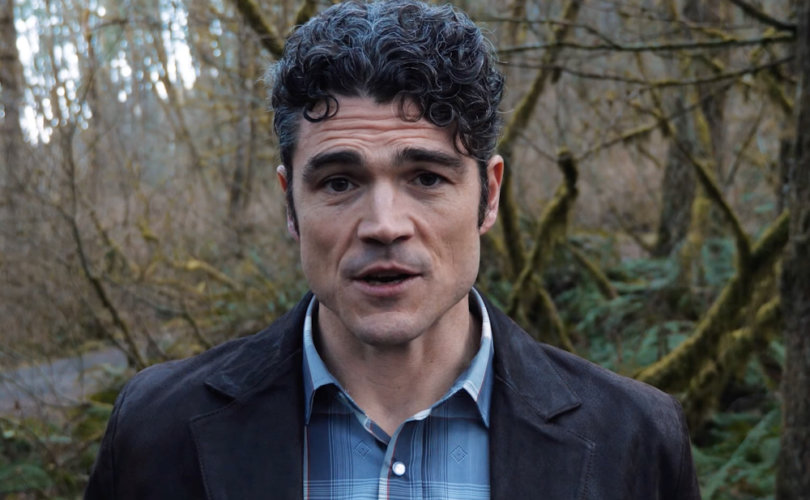 WASHINGTON (LifeSiteNews) – A third Republican who voted to impeach President Donald Trump in 2021 in relation to the violence at the capital on January 6, 2021 has lost her primary election.

Beutler joins Michigan’s Pete Meijer and South Carolina’s Tom Rice as losers to Trump-backed candidates, after they supported the 2021 impeachment of the outgoing president, just seven days after the January 6 Capitol protests.

Kent, a military veteran, turned his attention to the November election.

“It was a long and hard fought primary. I’m very grateful for my supporters and my Republican opponents,” Kent told Breitbart News on Wednesday. “My opponents made me stronger – iron sharpens iron. My focus now is to reach out to every Republican, especially supporters of JHB, to unify our party.”

“The stakes are too high for us not to be unified. The left & the administrative state are unified and working with a high degree of coordination. If we are to save our republic, we must unify,” he told Breitbart. “The left is not playing politics anymore, they are at war with the core of America, they are seizing every level of power and wielding it against us. We saw that when the FBI raided President Trump’s home.”

“This isn’t the politics of 10-15 years ago; this is war and we must unify and fight back. I’m honored and humbled to have the Republican nomination and ready to fight for our district and our nation,” Kent added.

Kent’s campaign focused on Butler’s vote for impeachment as well as her opposition to border security and enforcement of other immigration laws.

Butler held conservative views on other issues, though, earning an A+ on Susan B. Anthony Pro-Life America’s scorecard for her pro-life voting record.