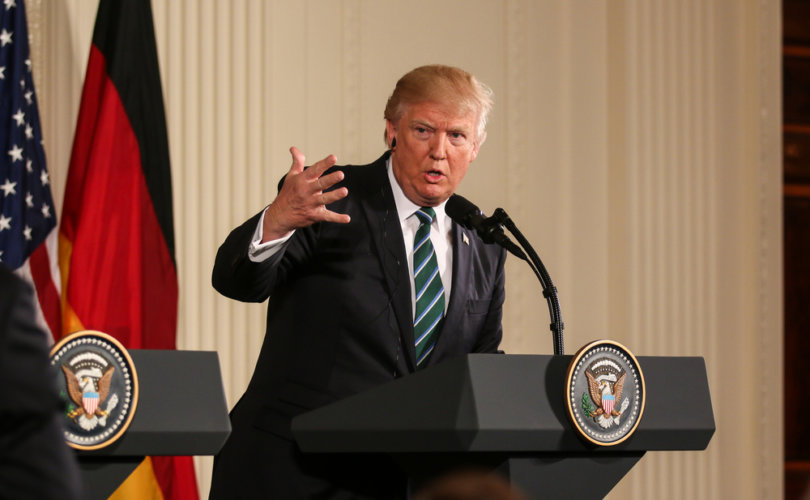 “America is better when people put their faith into action,” Trump said. “As long as I am your president, no one is ever going to stop you from practicing your faith or from preaching what's in your heart.”

The following are some key excerpts of Trump’s Liberty speech as provided by TIME magazine: