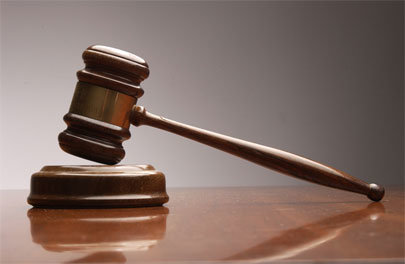 November 23, 2020 (LifeSiteNews) – The US Third Circuit Court of Appeals granted the Trump campaign’s request Monday for an expedited appeal of a lower court’s rejection of its lawsuit seeking to block the certification of Pennsylvania’s presidential vote over vote fraud concerns.

Trump attorney Jenna Ellis revealed the news over Twitter. The notice gives both sides until 4PM on Tuesday to file their arguments; it is not yet known if oral arguments will be held.

US District Judge Matthew Brann rejected the Trump campaign’s suit last week over issues of evidence and standing, and ruled that blocking certification of the vote would disenfranchise more voters than the number disenfranchised by alleged fraud. The Trump campaign responded that Brann’s ruling “turns out to help us in our strategy to get expeditiously to the U.S. Supreme Court.”

“There is so much evidence that in Pennsylvania, Democrats eliminated our opportunity to present 50 witnesses and other evidence that election officials blatantly ignored Pennsylvania’s law denying independent review,” Trump attorney Rudy Giuliani said. “This resulted in 682,777 ballots being cast illegally, wittingly or unwittingly.”

Pennsylvania, whose 20 electoral votes have been called for Democrat Joe Biden, has been a hotbed of controversy over allegations of fraud, Republican observers blocked from watching the counting, and the counting of late absentee ballots in violation of state law. Giuliani says that the campaign believes it has identified more than twice the number of ballots nationwide necessary to erase Biden’s presumptive margin of victory.