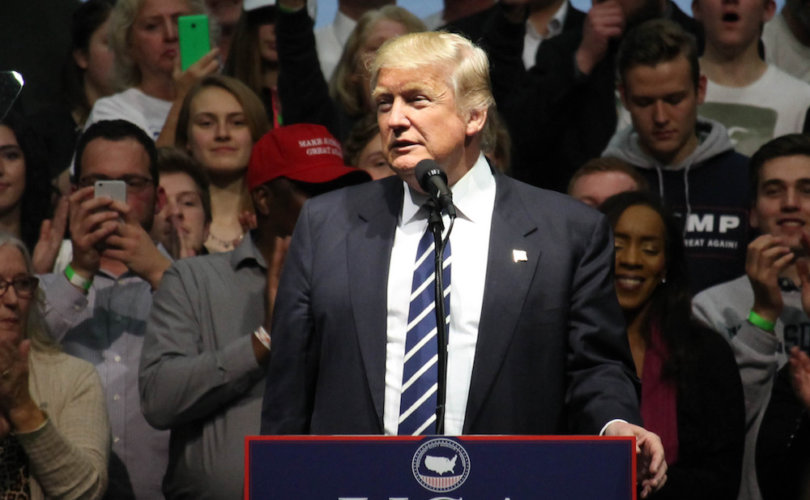 Trump's refusal to embrace political correctness seems to be one of the many factors that will distinguish him from President Obama. For example, this Thanksgiving, Obama continued his historic trend of omitting any mention of “God” from his Thanksgiving address. Trump, on the other hand, finished his Thanksgiving message with, “God Bless you and God Bless America!”