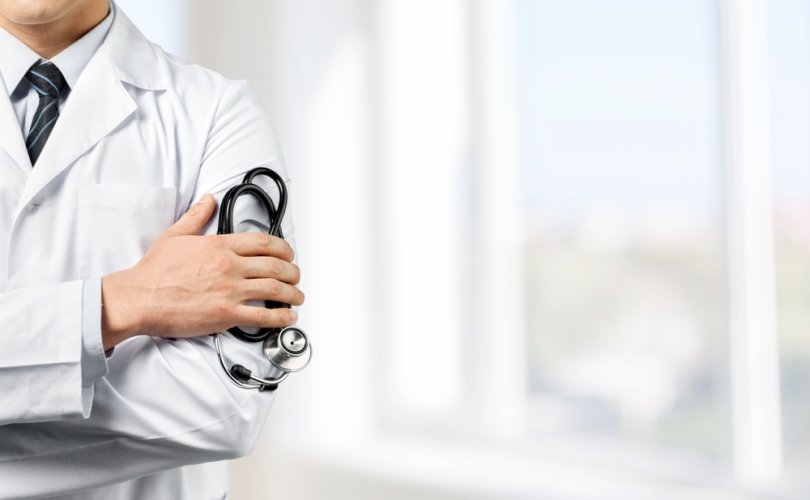 In the State of New York v. U.S. Department of Health and Human Services, the plaintiffs charge that the Trump administration in its Final Rule engaged in an “unprecedented and unlawful expansion of nearly 30 federal statutory provisions,” which they claim would “compel the plaintiff states and local jurisdictions to grant to individual health providers the categorical right to deny lawful and medically necessary treatment, services, and information to patients based on the provider’s own personal views.”

On Tuesday, the Federal Register published the HHR rules. Under guidelines published by HHR:

You may file a complaint under the Federal Health Care Provider Conscience Protection Statutes if you believe you have experienced discrimination because you:

Objected to, participated in, or refused to participate in specific medical procedures, including abortion and sterilization, and related training and research activities

Refused to provide health care items or services for the purpose of causing, or assisting in causing, the death of an individual, such as by assisted suicide or euthanasia.

The New York lawsuit asserts that the Final Rule (which takes effect in July) would “undermine the plaintiffs’ ability to administer their health care systems and deliver patient care effectively and efficiently,” in a reference to services that include abortion.

The plaintiffs assert that the Trump administration is engaging in an “overboard application of federal law” by possible cutting all federal health care funds if HHS determines the plaintiffs “have failed to comply with the Final Rule.

Setting out the bottom line for the states and cities, the lawsuit states, “(T)his financial exposure could amount to hundreds of billions of dollars each year.” Moreover, the plaintiffs charge that the Final Rule not only violates Constitutional safeguards assigning spending power to Congress but also violates the Establishment Clause of the Constitution.

In a statement, New York Attorney General Letitia James declared that the Trump administration is “putting politics over the health and safety of Americans.” James claimed that the federal government is “giving health care providers free license to openly discriminate and refuse care to patients – a gross misinterpretation of religious freedom that will have devastating consequences on communities throughout the country … we cannot rest until this ‘health care refusal’ rule is stopped.”