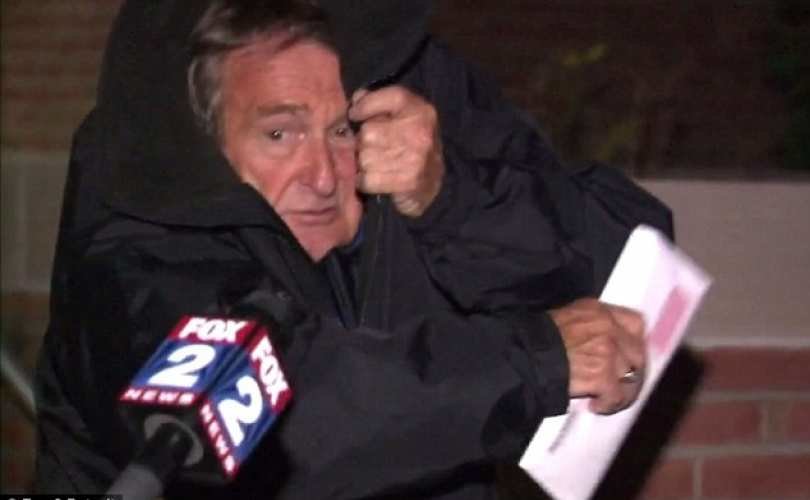 MICHIGAN, October 18, 2017 (LifeSiteNews) – The “trunk abortionist” who kept aborted baby body parts and prescription drugs in his car pleaded “no contest” to larceny and has had his medical license suspended.

A “no contest” plea isn’t the same as pleading guilty, but it means “you do admit the truth of the facts alleged in the indictment, information or complaint,” according to legal experts.

In 2015, abortionist Michael Arthur Roth was in a car accident that injured a disabled minor. Because of this accident, police found what appeared to be the body parts of aborted babies and expired Fentanyl, a strong opioid, in his car. It seemed he was committing abortions out of the back of his car.

But Ojeda had reported them stolen.

Roth had “a large amount of cash with names and what is believed to be pregnancy information attached to each bundle of cash, medical materials such as syringes, disposable scalpels and empty containers similar to the ones filled with baby parts.”

“Michael Roth has been in trouble in the past for behaviors like those to which he just admitted guilt,” Cheryl Sullenger of Operation Rescue told LifeSiteNews. “If allowed to continue practicing, he will surely reoffend.”

Roth will be sentenced on December 7. Local media indicated he will receive probation.

Operation Rescue has a long profile on Roth.

Roth has been a defendant in several medical malpractice suits for botched abortions.

“Abortion businesses are full of those like Roth who continue to disregard the law knowing that if they are caught, they will only get a slap on the wrist,” said Sullenger. “Yet, their bad behavior continues to be tolerated and protected by the Abortion Cartel and its political cronies. This is a tremendous scandal that has been generally ignored and covered up, and that's why this dangerous behavior continues.”