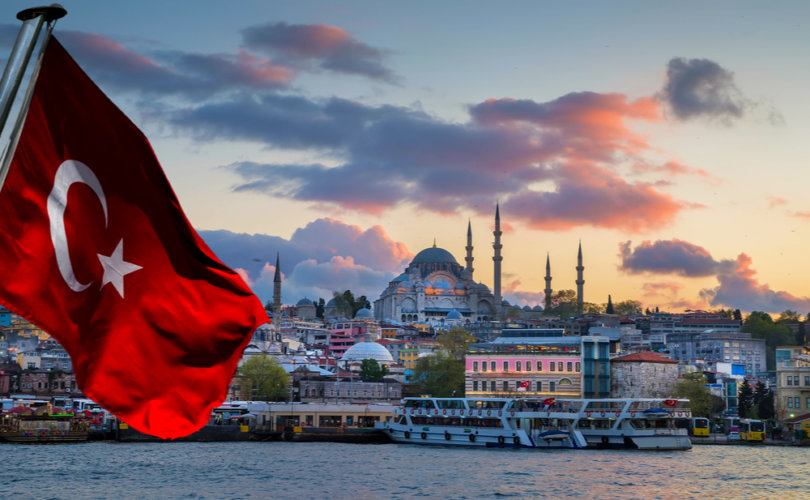 (LifeSiteNews) — Turkish officials hope that a fifth dose of the COVID shot produced inside the country will help convince skeptics of the efficacy and safety of the jab.

“With the introduction of locally produced Turkovac, the country is sure to overcome vaccine hesitancy and hopes to convince anti-vaxxers,” the Daily Sabah reported. The news site is linked to the Turkish government.

“In a televised interview, President Recep Tayyip Erdoğan underlined that the local vaccine is also sure to eliminate any hesitancy among the Turkish public that may have arisen due to widespread conspiracy theories and anti-vaxxer propaganda as the country has neared 130 million total jabs administered,” the news site reported.

The administration is hoping that after telling residents to get four different shots, two Pfizer BioNTech jabs and two doses of the Chinese Sinovac, the fifth time will be the charm.

“Turkovac, a domestically developed inactive COVID-19 vaccine, is finally available to the public after receiving emergency use approval,” the Daily Sabah reported on December 31. On [December 30], city hospitals became the first venues for inoculation with Turkovac, and the vaccination program with the local jab is expected to expand to all hospitals and other venues within weeks.”

The country has been vaccinating residents since January 2021, but has seen more deaths since the introduction of the vaccine than prior.

The World Health Organization (WHO) said that Turkey had around 28,000 COVID deaths from March 2020 to February 2021.

But the WHO data shows that there has been over 55,000 more COVID deaths since February 2021, despite 83 percent of the adult population having received at least two jabs.

Pfizer, which manufactures one of the three COVID shots now available in Turkey, tried to stop its safety data from being released to the public for 55 years.

The released public records show that the pharmaceutical company reported more than 150,000 serious adverse events in just the first three months of availability.