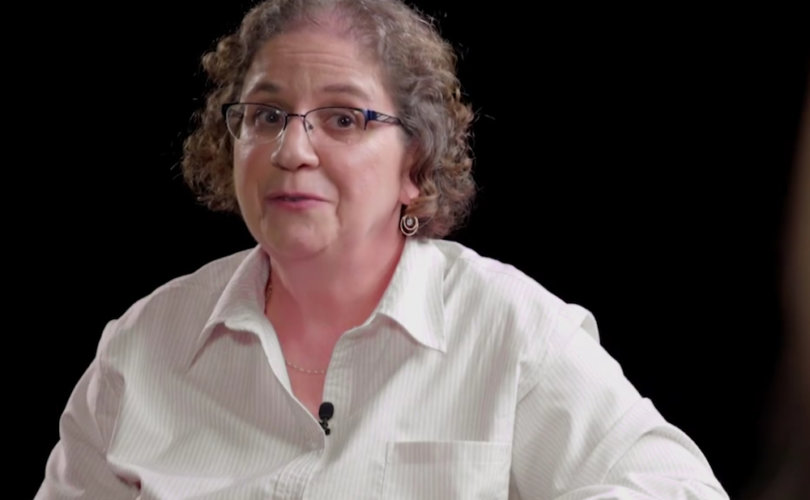 April 4, 2017 (LifeSiteNews) – A former Planned Parenthood nurse has shared the story of an abortionist who “really enjoyed” aborting the babies of “pretty young girls.”

In a video released today, Marianne Anderson tells Live Action’s Lila Rose how the abortionist liked to comment on the appearance of the mothers and that he had a penchant for the ones he found attractive.

“He did really kind of take a shining to some of the really young pretty girls,” Anderson says. “He really enjoyed those.”

The abortionist made comments such as “That was a really pretty one that just came through here,” she said.

The Planned Parenthood abortionist was also noticeably nicer to attractive young mothers and gave them special treatment, Anderson told Rose. When the girls weren't as pretty, he often became annoyed and was not as attentive to them.

“Sometimes he wouldn’t pay as much attention and he would get impatient with some of the girls as well that maybe weren’t as pretty as some of the other ones,” she stated. “But, yeah, he definitely showed favoritism.”

All of the girls were offered a snack after their abortion, but the abortionist brought the girls he found attractive into the recovery room himself and went above and beyond the norm with them.

“But some of those real pretty ones,” Anderson said, “he would go get them a drink and a snack himself instead of one of us doing it for him.”

She said the extra attention paid to those girls sometimes made the staff and even the patients uncomfortable.

Anderson said no one ever reported the apparent dodgy treatment of abortion patients because employees were concerned about being reprimanded or losing their jobs.

The Live Action report concludes with a reminder that Planned Parenthood commits more than 320,000 abortions each year, equating to 887 abortions every day, or one abortion every 97 seconds.

These stats contrast remarkably with the final figure provided in the report, which is the total percentage of U.S. abortions that the nation’s largest abortion chain is responsible for each year: more than a third, or 34.9 percent of all U.S abortions.

Pro-life supporters continue to hope the abortion behemoth will lose its annual taxpayer funding of more than a half-billion dollars . President Trump’s initial defunding attempt fell short in Congress a little more than a week ago.