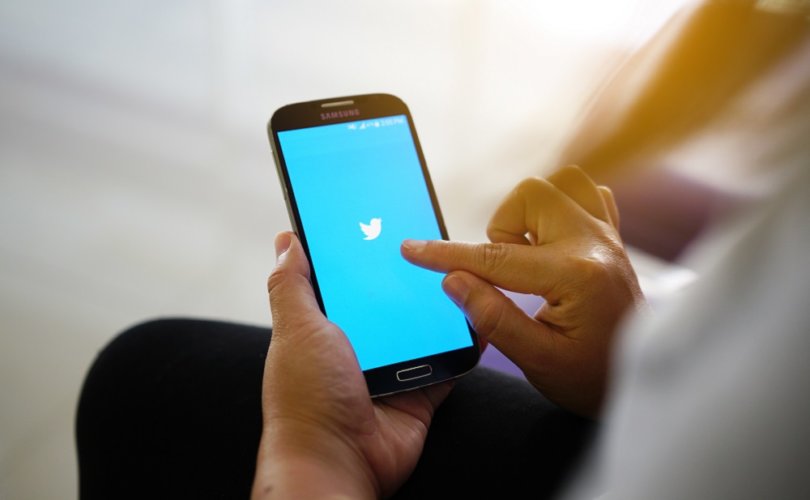 “Voting is a fundamental human right and the public conversation occurring on Twitter is never more important than during elections,” the social media giant stated this week in a blog post. “Any attempts to undermine the process of registering to vote or engaging in the electoral process is contrary to our company’s core values.”

Twitter launched the new policy in India on Thursday, according to BuzzFeed News. India is in the midst of its general election to decide on the members of the lower house of its parliament. Voting is held in seven phases from April 11 to May 19; the counting of the votes is scheduled to be complete by May 23.

Next week, the new Twitter feature will be made available to users in the European Union, where multinational elections will take place at the end of May.

According to Twitter, the new tool will allow reports on supposedly misleading tweets about:

Paul Joseph Watson of PrisonPlanet commented on Twitter that the social media platform may be guilty of “meddling” in the European election by suspending the accounts of certain candidates for European Parliament. Among those suspended is Tommy Robinson, a free -speech advocate and co-founder of the England Defense League, who has clashed with authorities in the past over his statements concerning political islam and censorship.

The process of reporting a supposedly deceptive tweet will be similar to how users report other tweets they find objectionable. By clicking “Report Tweet,” users will be offered several already familiar options, plus an additional option that allows users to indicate content that is supposedly “misleading about voting.”

Twitter remains in the sights of critics, who assert that it has effectively shut down Twitter users who hold conservative political views, especially in the United States. Twitter’s blog post did not announce whether the new feature will be offered in the U.S.