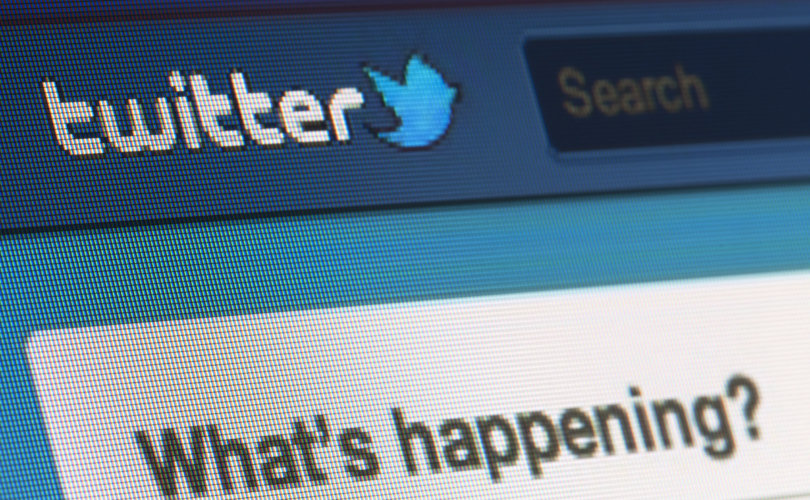 Issues, Etc., a Christian talk radio show, attempted to run an ad on Twitter highlighting its February 7 interview with Anderson, the author of When Harry Become Sally: Responding to the Transgender Movement. Issues, Etc. was unable to do so because the interview allegedly violated Twitter’s policy against “hateful content.”

Twitter claims my radio interview with @IssuesEtc is “hateful content” and so they rejected IssuesEtc ad campaign. Give the interview a listen. Decide for yourself. https://t.co/6ijt54naTw @EncounterBooks pic.twitter.com/e3jIyDPAPx

“Twitter prohibits the promotion of hate speech globally,” it says. This includes “hate speech or advocacy against a protected group or an individual or organization based on based on, but not limited to” factors like “sexual orientation” and “gender identity.”

Watch @TwitterSupport violate their own Rules on Hateful Content**

** “behavior that incites fear about a protected group” https://t.co/4wdksAiS9I

Anderson pointed out the irony of leftist companies not wanting to promote messages with which they disagree given their support of forced speech for cake bakers.

Twitter has the right to not promote messages it disapproves of. But the baker? Bake the cake, bigot. https://t.co/Sm641ce2LK

Weird. @amazon has stopped shipping my book. After an entire week of mailing it, it has reclassified it as net yet released. What gives @amazon? https://t.co/8KanwWd0tk @EncounterBooks